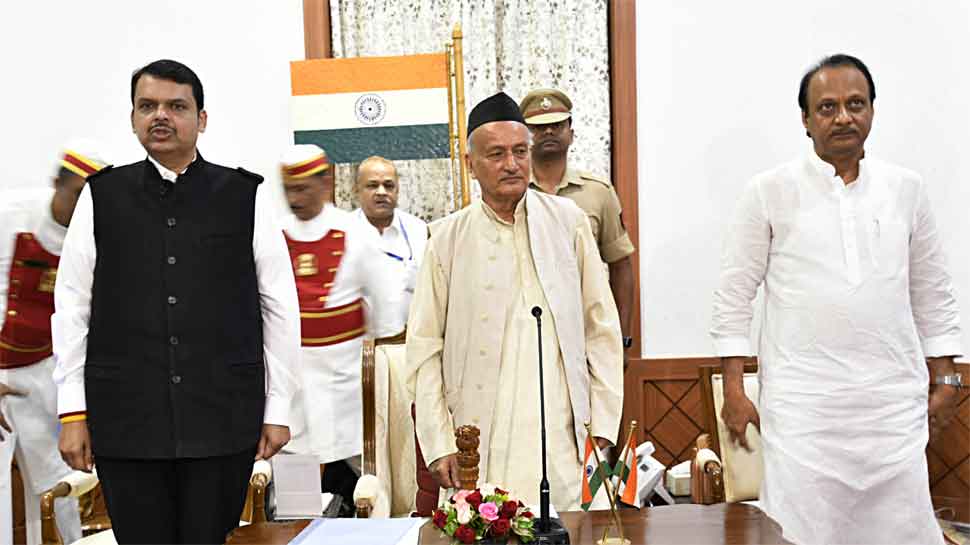 The development shocked the Opposition as NCP, Shiv Sena and Congress were seemingly about to finalise a power-sharing arrangement between them to form the government in Maharashtra.

However, NCP chief Sharad Pawar said that some MLAs of his party were cheated into attending the early morning oath ceremony in which his nephew Ajit Pawar was sworn in along with the BJP's Devendra Fadnavis. He further claimed that Ajit Pawar's decision was his own and the party neither supports it or endorses it.

According to sources, Ajit Pawar did not want to work under the leadership of Eknath Shinde as Deputy Chief Minister. Uddhav Thackeray, who reportedly did not want to assume the post of the chief minister, was pushing for Shinde to become CM. Thackeray's decision was not acceptable to Sanjay Raut as well, reportedly due to personal enmity against Shinde.

According to sources, Ajit Pawar consulted NCP chief Sharad Pawar over his disapproval of making Shinde CM. On not receiving a satisfactory response from senior Pawar, Ajit contacted BJP leader Devendra Fadnavis and discussed the issue.

Fadnavis consulted with BJP president Amit Shah and informed Maharashtra Governor that the BJP-NCP alliance had requisite numbers to stake the claim to form the government, along with the support of smaller parties.

Following which, some MLAs of BJP and Ajit Pawar-led faction of NCP were asked to reach Raj Bhavan today morning without being given any information and oath-taking ceremony took place, according to sources.'

President's rule was revoked early morning to facilitate the sudden oath ceremony. According to a Home Ministry notification, President Ram Nath Kovind issued the proclamation for revocation of the central rule early this morning.

After taking oath as the Maharashtra Chief Minister Devendra Fadnavis said, "People had given us a clear mandate, but Shiv Sena tried to ally with other parties after results, as a result, President's rule was imposed. Maharashtra needed a stable govt, not a 'khichdi' government."