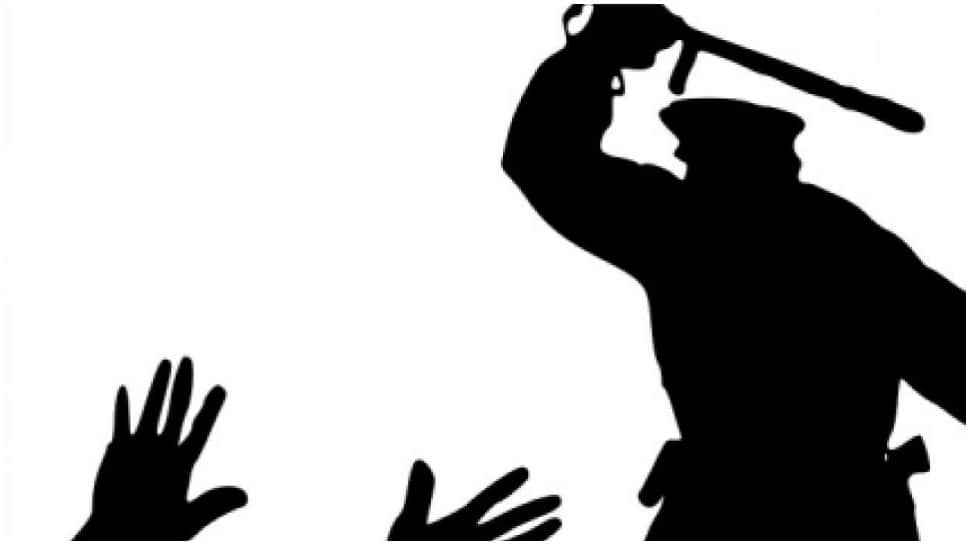 The custodial deaths of P Jayaraj (62) and his son J Fennix (33) in Tamil Nadu's Tuticorin have shocked everyone across the country and resulted in citizens demanding strict action against the perpetrators involved.

The incident has triggered massive outrage from several politicians, film personalities and sportspersons demanding justice for Jayaraj and Fennix.

Leaders like Rahul Gandhi, Priyanka Gandhi, DMK's Stalin and Kanimozhi, Kamal Haasan, Paneerselvam among several others have offered their condolence on the shocking incident and appealed to the government to ensure justice.

Police brutality is a terrible crime. It’s a tragedy when our protectors turn into oppressors. I offer my condolences to the family of the victims and appeal to the government to ensure #JusticeForJeyarajAndFenix https://t.co/sVlqR92L3p

Hopefully we will value lives more than just Hastags, and sincerely hope this is last one of those hashtags we may ever have to use. #JusticeForJeyarajAndFenix

Here's a chronology of the Tuticorin custodial deaths of traders:

- The incident dates back to June 19 when Jayaraj and Fennix were detained and later booked in Sathankulam in Thoothukudi district for allegedly violating lockdown norms by keeping their mobile shop open for longer hours, thus defying the night curfew.

- They were remanded in judicial custody and lodged in Kovilpatti jail in the town on June 21.

- The duo was booked under Section 188 (disobedience to order duly promulgated by public servant), 353 (use of force to deter public servant from duty) 269 (negligent act likely to spread infection of disease dangerous to life), and 506(2) (Punishment for criminal intimidation) of the Indian Penal Code.

- The victims' family members claimed that they had no knowledge of their arrests and came to know about it on June 22, when P Jayaraj was admitted to the Kovilpatti jail. The family alleged that both were brutally thrashed and subjected to extreme torture by police personnel while in custody.

- Jayaraj and Fennix were admitted to Kovilpatti government hospital on June 22.

- Due to continuous bleeding and severe external and internal injuries from alleged lock up torture, Fennix died late evening on June 22, while his father Jayaraj died in the wee hours on June 23.

A government doctor’s report confirmed that Jayaraj and Fennix had suffered multiple injuries, allegedly due to police torture at the Sattankluam police station in Thoothukudi district on the night of June 19.

The report by Dr Venkatesh, who is attached to the Kovilpatti Government Hospital and was summoned to the Kovilpatti sub-jail to examine and treat the two detainees on June 20, recorded that both father and son had suffered injuries in the gluteal region, while the son had also suffered an injury on his right knee. In both cases, the doctor recorded “Gluteal region – multiple marks present.”

- According to reports, two Senior Inspectors have been suspended while departmental action is also being taken against two chief guards of the jail.

- On June 24, taking suo motu cognizance of the deaths of a father-son duo -- P Jayaraj and J Benicks -- who were under judicial custody after being arrested by the Sathankulam police, Madras high court directed the Tuticorin superintendent of police (SP) to file a status report on the incident on June 26.

- The Madurai bench of Madras High Court on June 26 asked Kovilpatti judicial magistrate to visit Kovilpatti branch jail, photograph administrative and medical records related to the case and CCTV recordings of the jail building. The court postponed the case for June 30.

- The Superintendent of Police (SP), Thoothukudi submitted a status report at the Madurai Bench of Madras High Court on June 26 in connection with the alleged custodial deaths of a father-son duo. The SP, who appeared through video conferencing, also said that the post mortem procedure had been completed but the report could not be submitted due to the curfew being in place.

- The judicial magistrates of Kovilpatti and Tuticorin conducted an inquiry on June 27 at the Kovilpatti sub-jail on the instructions of the Madurai Bench of the Madras High court.

The CM said that the appeal would be made to the court in the next hearing on the matter, that would take place on June 30.

"After getting approval from Madras High Court, seized of the matter, the case will be transferred to CBI," the CM said on Sunday.

Earlier on June 27, the ruling AIADMK and opposition DMK announced a solatium of Rs 25 lakh each to the next of kin of father-son duo.

In a joint statement, CM K Palaniswami and his deputy O Panneerselvam said on behalf of the party that the two deaths were saddening and unfortunate and announced Rs 25 lakh to the bereaved kin.

On the other hand, DMK's leader and Tuticorin MP Kanimozhi too handed over a cheque for Rs 25 lakh to the family on Friday while demanding an inquiry by the National Human Rights Commission into the deaths.