Toop news of the day

Here's a roundup of top stories from the world of politics, sports and entertainment, which grabbed the spotlight and trended the most on various social media platforms on December 17, (Tuesday). 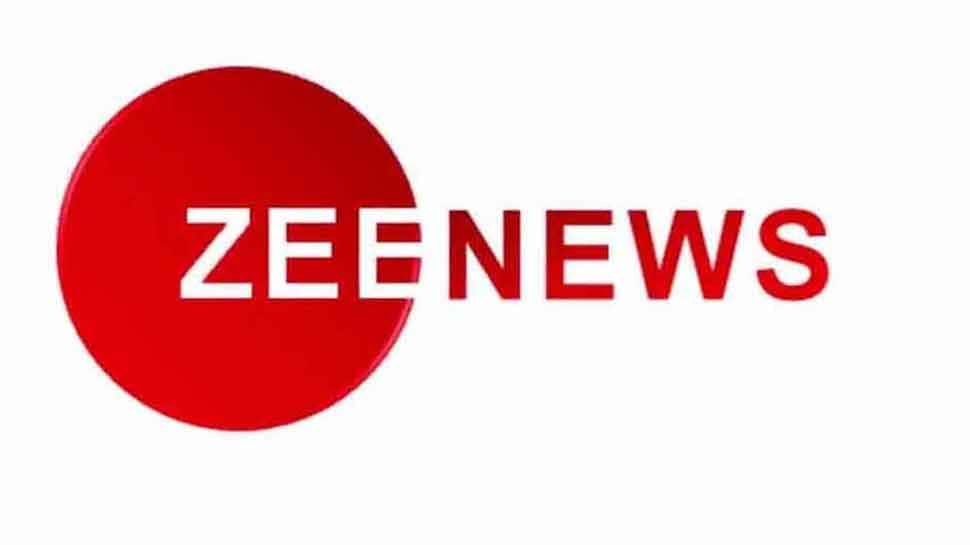 New Delhi: Here's a roundup of top stories from the world of politics, sports and entertainment, which grabbed the spotlight and trended the most on various social media platforms on December 17, (Tuesday).

The Delhi Police on Tuesday submitted a detailed report to the Ministry of Home Affairs (MHA) on Jamia Nagar violence which rocked New Delhi on Sunday evening. The Delhi Police in its report said that 31 personnel, 67 people were injured during the clash. The cops also underwent Medico-Legal Case (MLC). Read

2. Soldier martyred in ceasefire violation by Pakistan along LoC in Jammu and Kashmir

An Indian Army soldier was martyred on Tuesday in ceasefire violation by Pakistan along the Line of Control (LoC) in Jammu and Kashmir. This is the second such incident for the second consecutive day. Pakistan resorted to unprovoked firing in Sunderbani sector of in Rajouri district and the Indian Army responded effectively inflicting substantial damages to the Pakistan Army. Read

New Delhi's Tis Hazari court on Tuesday (December 17) deferred argument on the sentence of rape-accused BJP MLA Kuldeep Singh Sengar till December 20. The court will take the neat hearing on the matter at around 12 noon, said reports. During the hearing today, the court asked the advocate representing Sengar to produce nomination papers submitted with Election Commission during the 2017 assembly elections in Uttar Pradesh. Read

West Indies opener Shai Hope is eager to get on top of 2019 run-getters' list in ODIs ahead of Virat Kohli and Rohit Sharma, but first he feels the team needs to win the series as they meet India in the second rubber here on Wednesday. Read

Sourav Ganguly might be the BCCI President, but he will always be primarily remembered as the captain who changed the fate of Indian cricket. His decisions when it came to backing youngsters is stuff folklores are made of and the same impact was visible when he decided to come on board as mentor of Delhi Capitals last season. And with the IPL auction around 48 hours away, DC CEO Dhiraj Malhotra says that 'Dada' will definitely be missed. Read

8. Janhvi Kapoor to star opposite Vijay Deverakonda in next?

The generation next star Janhvi Kapoor has some meaty roles in her kitty. The latest buzz about the young and promising star is that she maybe seen in South superstar and 'Arjun Reddy' actor Vijay Deverakonda's next film tentatively titled 'Fighter'. Read

The latest 'IT' boy of Bollywood, Kartik Aaryan is enjoying his recent success at the Box Office. The actor's latest release 'Pati Patni Aur Woh' has earned rave reviews from the critics and masses have liked it too. Read