Top stories of the day

Here's a roundup of top stories from the world of politics, business, sports and entertainment, which grabbed the spotlight and trended the most on various social media platforms on December 7, (Saturday). 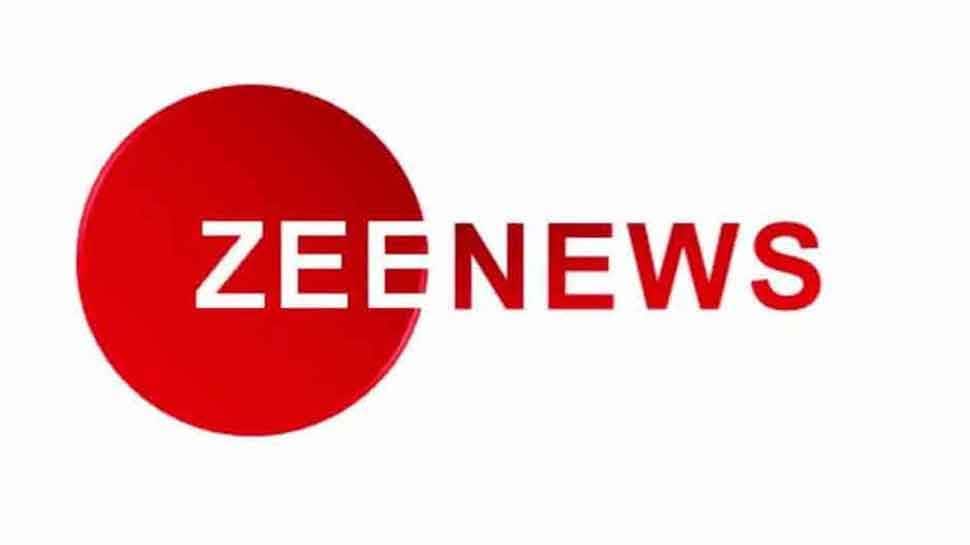 New Delhi: Here's a roundup of top stories from the world of politics, business, sports and entertainment, which grabbed the spotlight and trended the most on various social media platforms on December 7, (Saturday).

Vinay Sharma, one of the convicts in the 2012 Nirbhaya gangrape case. has written to President Ram Nath Kovind, seeking immediate withdrawal of his mercy petition, claiming he never signed the document. On Saturday, Vinay Sharma, through his counsel AP Singh, requesting the President him that he be allowed to withdraw the mercy petition, claiming that the mercy plea sent to the President by the Ministry of Home Affairs was not signed by him. Singh alleged there was a conspiracy as he has not yet filed a curative petition. READ

Justice Sharad Arvind Bobde, who became the 47th Chief Justice of India in November 2019, on Saturday said if justice is ever done with the feeling of revenge, then it loses its basic character. CJI Bobde's statement came a day after four accused in the Hyderabad government veterinarian's gang rape and murder case were shot dead in a police encounter. Speaking at the inauguration of a new building at Rajasthan High Court in Jodhpur, Justice Bobde said, "Justice should not be done for revenge. I believe Justice loses its character as Justice if it becomes revenge," while adding that he believes that justice can never be delivered in a hurry. READ

Congress workers, who staged a protest against the Bharatiya Janata Party (BJP) government in Lucknow on Saturday (December 7), were lathicharged by the Uttar Pradesh Police. The incident was reported outside the UP Vidhan Sabha, where Samajwadi Party president and former chief minister Akhilesh Yadav also sat on a 'dharna' in protest over the incident. The Congress leaders are claiming that the Unnao rape-murder accused are being shielded by the police as they have some BJP connection. READ

4. Accused in Unnao gang-rape case will be tried in fast-track court, says UP govt

Expressing grief over the death of the Unnao gang-rape victim at the Safdarjung Hospital in Delhi, the Uttar Pradesh government on Saturday said that all the five accused in the case will be tried in a fast-track court. ''It is saddening that the victim is no more with us today. We will appeal to the concerned court today to take this case to a fast-track court. We will also appeal to hear the case on a day to day basis,'' Brajesh Pathak, Uttar Pradesh Justice Minister, said while talking to reporters. READ

5. Ajit Pawar told me he had Sharad's support to form govt in Maharashtra, says Devendra Fadnavis

Former Maharashtra Chief Minister and BJP leader Devendra Fadnavis on Saturday said that NCP leader Ajit Pawar had told him that he had the full support of NCP chief and uncle Sharad Pawar to form the government in Maharashtra, which is why they staked the claim to form the government in the state. Speaking to exclusively to Zee Media, Fadnavis said Ajit had told him that he cannot form a coalition government of three parties with the Shiv Sena and the Congress and he wants to make a stable government with the support of BJP. READ

In a keenly-watched development, Maharashtra Chief Minister Uddhav Thackeray welcomed Prime Minister Narendra Modi in Pune on Friday night as the latter arrived in the city for a three-day national conference of Directors General and Inspectors General of police being held at the Indian Institute of Science Education & Research (IISER). This was their first meeting between the two political stalwarts after the Bharatiya Janata Party (BJP) and the Shiv Sena snapped their decades-old ties after differences over power-sharing ahead of forming government in Maharashtra after October election. READ

India skipper Virat Kohli, who guided the Men in Blue to their highest-ever T20I chase in the first match against the West Indies, believes while its important for players to play hard, aggressive cricket, what's more important is the need to respect the opponents. On Friday night, Kohli thoroughly entertained the crowd at the Rajiv Gandhi Stadium as he bettered his personal best and played an unbeaten knock of 94 to help India chase down the 208-run target set by the West Indies with six wickets in hand. READ

Former all-rounder Yuvraj Singh has recently met Bharatiya Janata Party (BJP) MP Anil Baluni and offered him his best wishes as the Uttarakhand leader is currently undergoing treatment for cancer in a Mumbai hospital. Yuvraj, who himself is a cancer survivor, took to his official Twitter handle and shared a picture of him with Baluni. The former Indian cricketer hoped for Baluni's quick recovery and backed him to be ready to serve people with renewed vigour. READ

Bollywood actor Nawazuddin Siddiqui's 26-year old sister, Syama Tamshi Siddiqui, died of breast cancer. A Desimartini report stated that Syama’s death was confirmed by the Nawaz’s brother Ayazuddin Siddiqui. He told the website that Nawaz was in the US when she died. Her funeral will take place at his ancestral village Budhana in Uttar Pradesh and it will reportedly take place on Sunday. READ

Bollywood actor Arjun Kapoor's period drama Panipat has opened on a rather dismal note at the Box Office. The film, which also stars Sanjay Dutt, Kriti Sanon in the lead roles, has raked in over Rs 4 crore. Trade analyst and film critic Taran Adarsh took to Twitter and wrote, "#Panipat records low numbers on Day 1. READ