Briefing reporters here, Additional Chief Secretary (Home and Information) Awanish Awasthi said the first batch of workers was brought back in 82 buses from Haryana on Saturday, and 11,000 workers will return by Sunday. 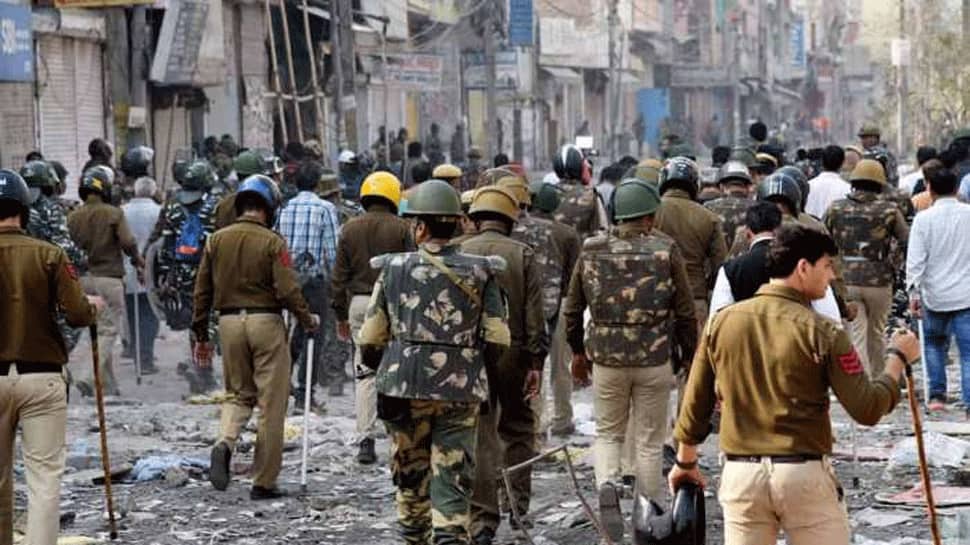 Lucknow: The Uttar Pradesh government has started bringing back workers hailing from the state who were stranded in other parts of the country due to the lockdown and as many as 2,224 labourers have returned in the first phase, a senior official said on Saturday (April 25).

Briefing reporters here, Additional Chief Secretary (Home and Information) Awanish Awasthi said the first batch of workers was brought back in 82 buses from Haryana on Saturday, and 11,000 workers will return by Sunday.

All the workers will be kept in a 14-day quarantine.

"Uttar Pradesh Chief Minister Yogi Adityanath had issued directions to bring back labourers belonging to UP from other states in a phased manner.

"In this regard, on Saturday as many as 2,224 labourers were brought back in 82 buses from Haryana. These labourers hail from 16 districts of western UP," Awasthi said.

It has also been directed that once the quarantine period of the labourers coming from other states ends, preparations should be made to provide them employment near their village, the official said.

Migrant workers in several states have demanded that they be sent back to their native places as many, especially daily-wagers, were facing financial hardships after a lockdown was imposed from March 25 to check the spread of coronavirus.