Trinamool Congress National Spokesperson and Rajya Sabha MP Derek O'Brien recently began taking Hindi tuitions and a teacher comes daily at his residence in Delhi to help him converse better in the language. 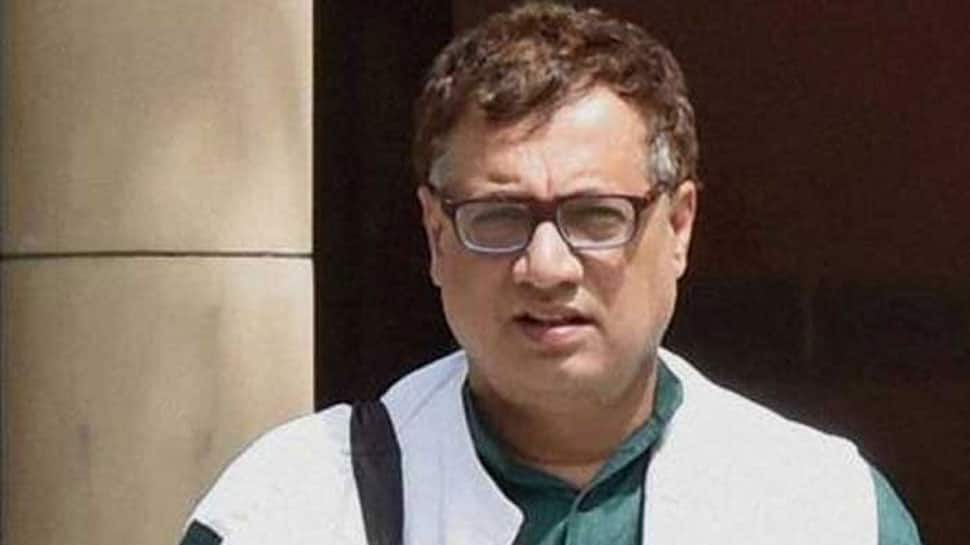 To perfect his command over the language, the former quiz master has also been increasingly speaking in Hindi during his daily interactions. There is no age to learn so now I feel that I should be perfect and am working hard on this," he said.

To help him grasp the language better, Derek O'Brien is also being helped by colleagues from Samajwadi Party with Ramgopal Yadav giving him practical tips and training every day. TMC insiders say that much like Derek O'Brien, others in the party too are working hard on their Hindi because TMC is targetting a more national role for itself. The party, reportedly, may adopt 'Sikho Hindi, Chalo Delhi' as its slogan.

With Lok Sabha election just months away, TMC is eyeing a bigger and more important role for itself. Party chief and West Bengal CM Mamata Banerjee too has been conversing in Hindi more frequently than before. Some of her recent tweets too have been in Hindi.