Nepal caretaker Prime Minister KP Sharma Oli on Monday claimed that Yoga originated in Nepal, adding that India wasn't around when Yoga started in the world. 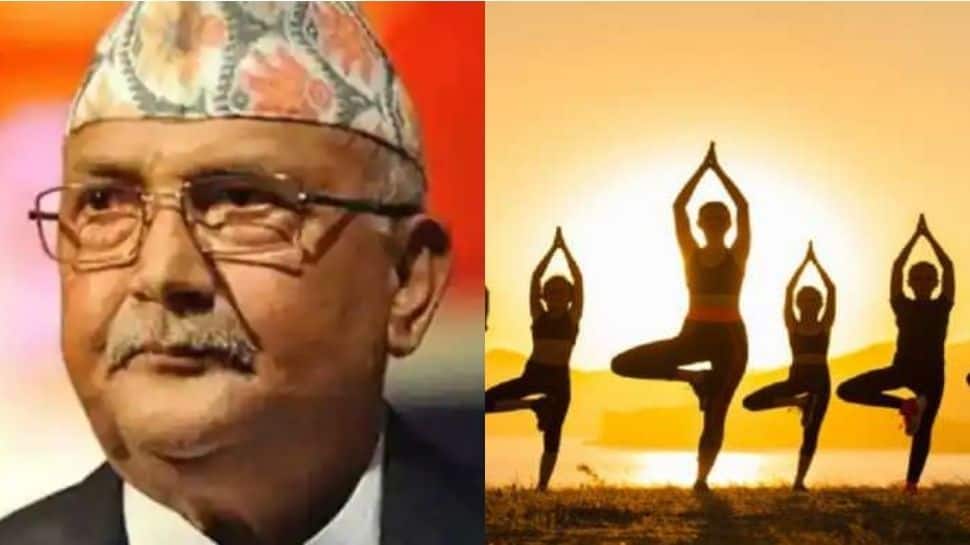 "Yoga originated in Nepal, not in India. At the time when Yoga came into existence, there was no existence of India; it was divided into factions," caretaker Prime Minister Oli said. Oli made the statement while addressing a programme held at his residence Baluwatar on the occasion of International Yoga Day.

Oli also claimed that Indian experts have been hiding facts about it. "India that exists now wasn't there in the past. Divided into factions, India at that time was like a continent or sub-continent," Oli added.

International Day of Yoga has been celebrated annually on June 21 since 2015, following its inception in the United Nations General Assembly in 2014. Indian Prime Minister Narendra Modi, in his UN address, had suggested the date of 21 June, as it is the longest day of the year in the Northern Hemisphere and shares a special significance in many parts of the world.

In July last year, Oli had claimed that Ayodhya, the birthplace of Lord Rama, is in Nepal and Lord Rama was Nepali. "Although real Ayodhya lies at Thori, a city in the west of Birgunj, India has claimed that Lord Rama was born there. Due to these continuous claims, even we have believed that deity Sita got married to Prince Rama of India. However, in reality, Ayodhya is a village lying west of Birgunj," Oli claimed at an event organised at Prime Minister`s residence in Kathmandu. He had also blamed India of cultural encroachment by "creating a fake Ayodhya."