Reports say that there is a plan to establish the film city in Sector-21 of Yamuna Expressway Industrial Development's area. 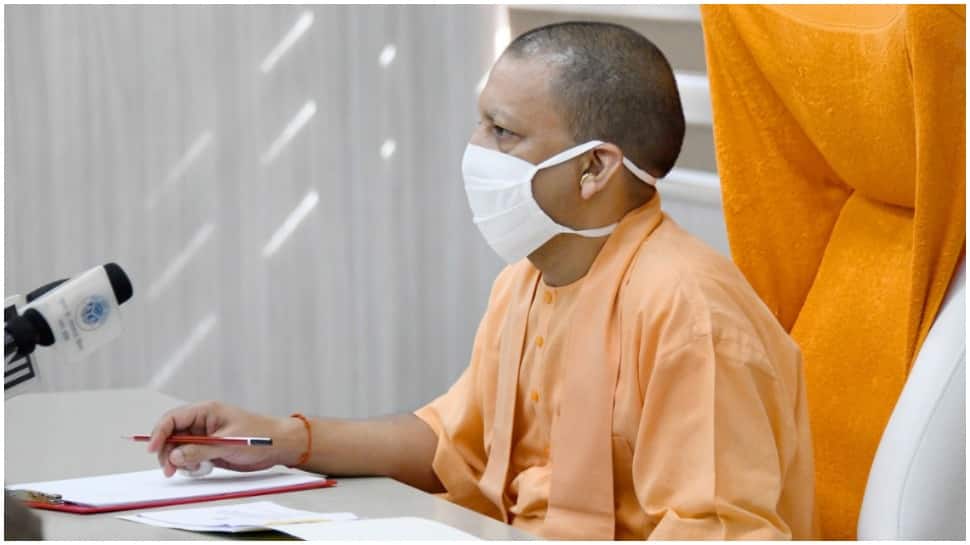 New Delhi: The Uttar Pradesh Chief Minister Yogi Adityanath on Friday (September 18, 2020) had announced to set up India's "biggest and most beautiful" Film City in Gautam Buddh Nagar and taking note of the call, the Yamuna Expressway Industrial Development Authority (YEIDA) has sent the proposal of the establishment of the film city to the state government on Sunday (September 20, 2020).

CM Yogi Adityanath during a meeting to review development projects of the Meerut Division had instructed officials to search for suitable land in or around Noida, Greater Noida or Yamuna Expressway and prepare an action plan.

He had expressed that he is going to bring a Film City to Noida and Greater Noida.

Notably, while the YEIDA has already sent its proposal, the Greater Noida Industrial Development Authority is also ready to send the second proposal to the state government. 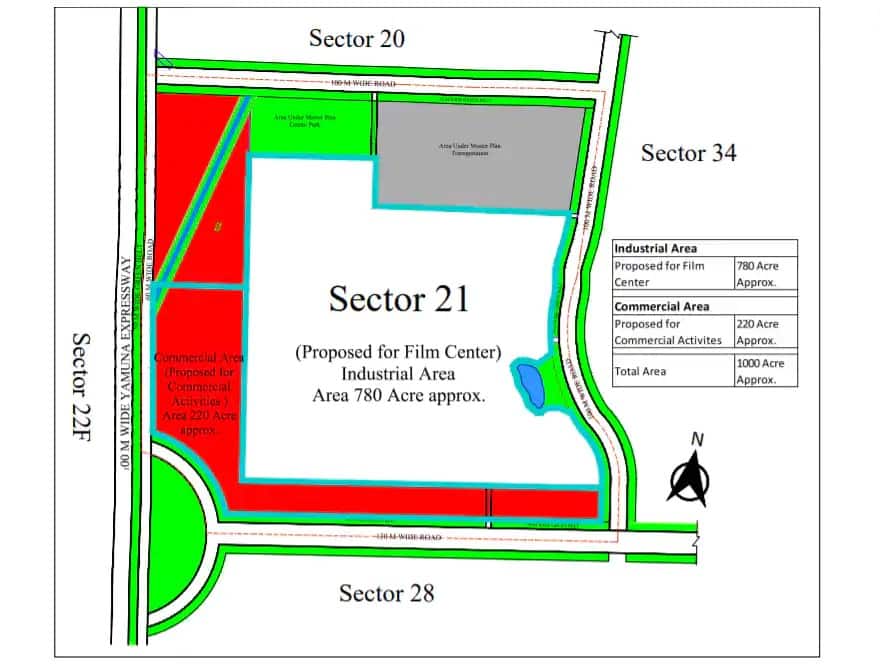 Both reportedly discussed various aspects of cinema and also talked about the proposed Film City at the meeting that took place at the residence of CM Yogi.

Smriti Irani: Will land grabbers save the land?