The bodies of all three Naxals along with an AK-47 rifle, three magazines and four pipe bombs have been recovered from the encounter site. 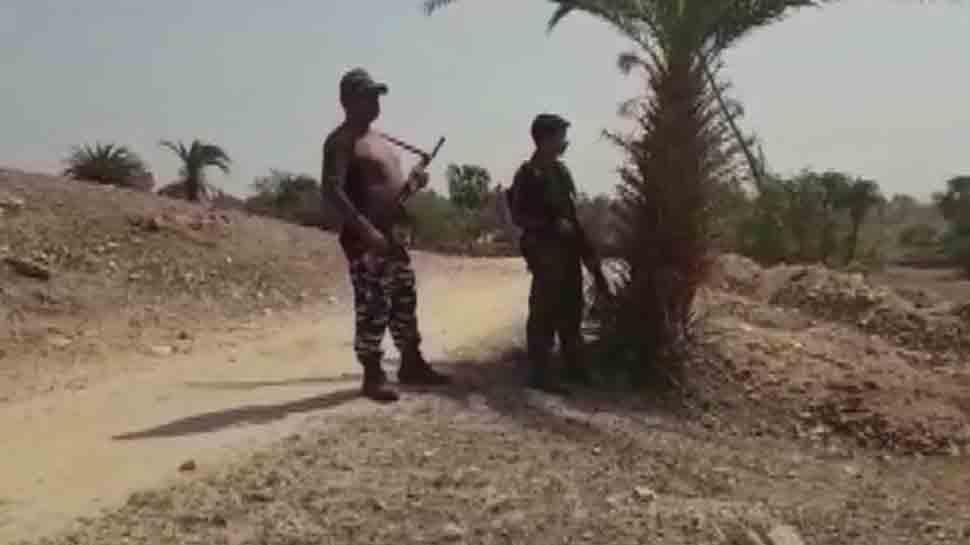 New Delhi: Three Maoists and a CRPF jawan were killed in a gunbattle in Jharkhand's Giridih district on Monday.

According to officials, the encounter between the security personnel and Naxals took place on Monday evening in the forests of Belbha Ghat area of Ranchi when troops of the 7th battalion of the CRPF were undertaking an anti-Naxal operation. The bodies of all three Naxals along with an AK-47 rifle, three magazines and four pipe bombs have been recovered from the encounter site.

The CRPF constable, who was killed in the operation, has been identified as Biswajit Chauhan and hailed from Assam's Udalguri district.

The force is looking for more recoveries and a search is being conducted in the encounter area, PTI quoted officials as saying.

Jharkhand, which goes to polls in four phases, has a total 14 Lok Sabha seats --- 8 general, 1 reserved for Scheduled Caste and five for Scheduled Tribe.