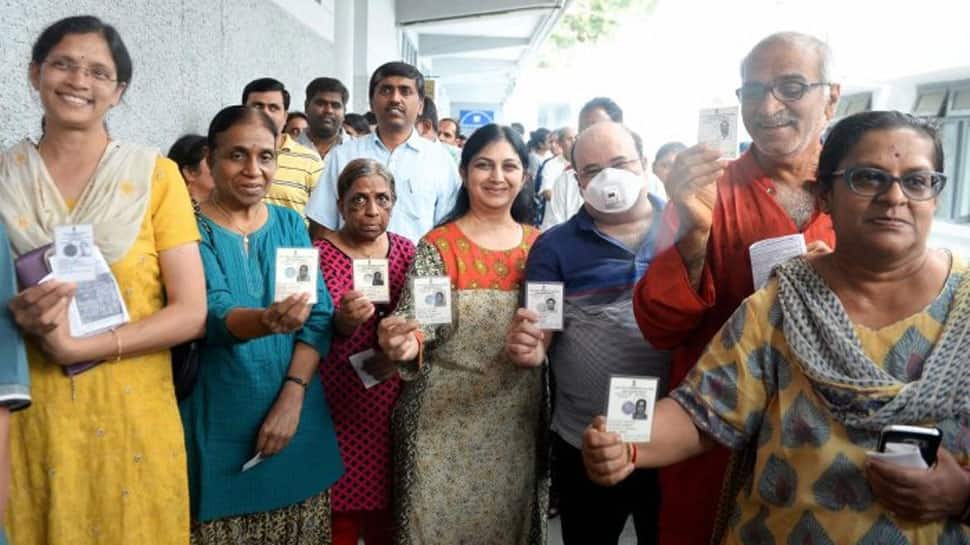 In Bidar, 51.05 per cent or 963206 voters exercised their franchise in the last election. Of the 24 contestants who were in the fray, 22 of them lost their deposits.

For the 2019 election, Bhagwanth Khuba contesting on Bharatiya Janata Party's ticket while Eshwar Khandre has been nominated by the Congress.