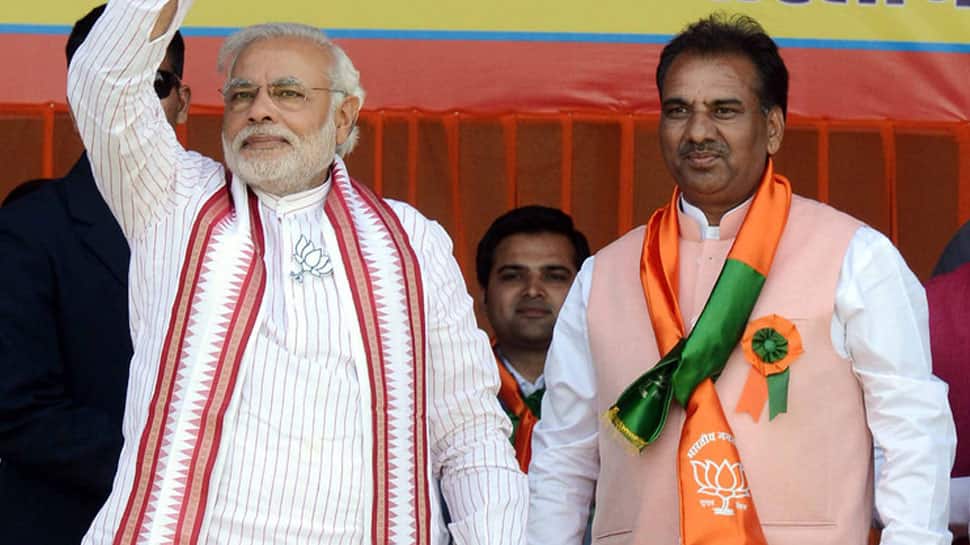 Amroha Lok Sabha Constituency is one of the 80 parliamentary constituencies of Uttar Pradesh.

The Amroha Lok Sabha Constituency was formed before 1952.

It has five Vidhan Sabha segments of which one has been reserved for the SC category.

It covers the Amroha District, previously known as Jyotiba Phule Nagar which is a part of the Moradabad Division and covers an area of 2,321 sq km.

It is bordered by the districts of Bijnor, Moradabad and Badaun and lies on the banks of Ganges.

The electors in the Amroha Lok Sabha Constituency will cast their votes on April 18 in the second phase of 2019 Lok Sabha election.

In the 2014 Lok Sabha polls, Kanwar Singh Tanwar was elected from this seat. The BJP candidate got 528,880 votes and defeated Humera Akhtar of the Samajwadi Party who got 370,666 votes.

Farhat Hasan of the BSP ended up at the third spot from the seat in the 2014 Lok Sabha polls.

All major political parties including the ruling BJP, Congress, SP, BSP and others have declared their candidates from this seat. A large number of independent candidates are also in the electoral fray here.

The Congress has given the ticket to Sachin Choudhary.

The Bahujan Samaj Party has nominated Kunwar Danish Ali. The BJP's candidate is the sitting MP from the seat, Kanwar Singh Tanwar.