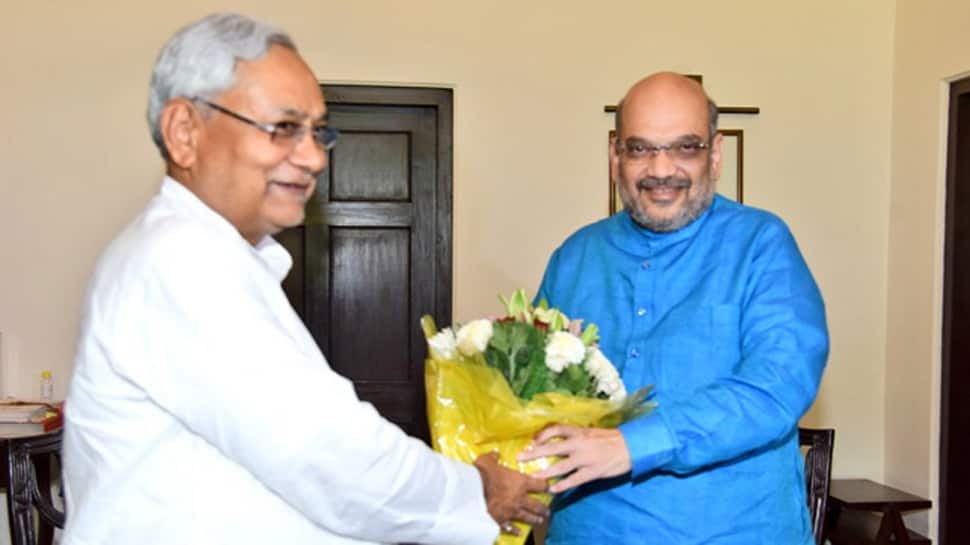 Buxar is one of the 40 Lok Sabha constituencies in Bihar. In the 2014 election, Bharatiya Janata Party's Ashwini Kumar Choubey defeated Rashtriya Janata Dal's Jagadanand Singh by a margin of 186674 votes.

The Buxar parliamentary constituency comprises of six Vidhan Sabha segments, namely Brahmpur, Buxar, Dumraon, Rajpur, Dinara and Ramgarh. Of the 40 seats in Bihar, 34 are unreserved seats and 6 are reserved for Scheduled Caste candidates.

In nearly the last two decades, the seat has majorly elected BJP leaders. In the first two elections in 1952 and 1957, Independent candidate Kamal Singh won followed by Congress candidates winning thrice consecutively in 1962, 1967 and 1971 election. In 1977, Bharatiya Lok Dal's Ramanand Tiwary won. In 1980, Congress candidate Kamla Kant Tewary bagged the seat again for the Congress. In 1989 and 1991, Communist Party of India's Tej Narain Singh won from the seat. However, in 1996, 1998, 1999 and 2004, BJP's Lalmuni Chaubey won. In 2009, Rashtriya Janata Dal took the seat away from the BJP with its candidate Jagada Nand Singh winning the poll. The BJP took back the seat in 2014 with Ashwani Kumar Choubey winning the seat.

As for the 2019 election, if reports are to be believed, the Janata Dal United is likely to field poll strategist-turned-politician Prashant Kishor as an NDA nominee from Buxar Lok Sabha constituency. Kishor, who is also the JDU national vice president is a resident of Buxar district. He shot to fame in 2014 when he managed the poll campaign for Narendra Modi, then the prime ministerial candidate of the BJP, which went on to put up its best-ever electoral performance.