The constituencies going to polls in the fifth phase of Lok Sabha election 2019 are Sitamarhi, Madhubani, Muzaffarpur, Saran and Hajipur in Bihar. 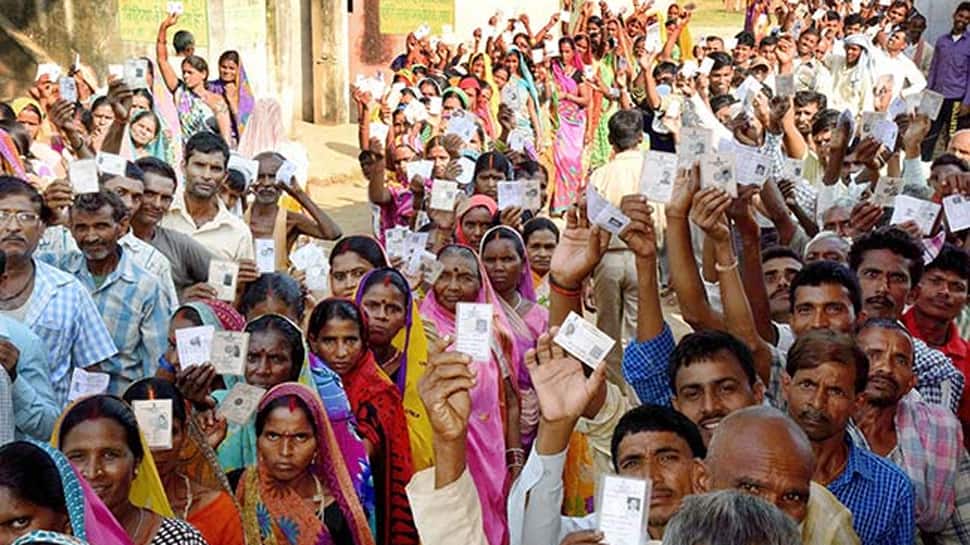 Voting in five seats in Bihar will take place in the fifth phase of Lok Sabha election on May 6. The constituencies going to polls are Sitamarhi, Madhubani, Muzaffarpur, Saran and Hajipur in Bihar. At least 82 candidates including 6 women are in the fray for the 5 Lok Sabha seats.

Here is the full list of candidates going to polls in Bihar in fifth phase of Lok Sabha election 2019:

In the five seats in Bihar which are going to polls on Monday, Bharatiya Janata Party (BJP) is in power in three while Lok Janshakti Party (LJP) and Rashtriya Lok Samta Party (RLSP) are in power in one seat each.

In Sitamarhi, there are 20 candidates in the fray. The EC has put in place 1,776 polling booths in the seat where a total of 17,50,771 voters are eligible to execise their franchise.

In Madhubani, there are 17 candidates in the fray for which 1,837 polling booths have been set up. A total of 17,91,166 voters are eligible to cast their votes.

Twenty two candidates are in the fray in Muzaffarpur. The poll body has set up 1,748 polling stations for the seat where 17,27,779 are eligible to vote.

Eleven candidates are in the fray in Hajipur. The poll body has set up 1,827 polling stations for the seat where 18,18,209 are eligible to vote.