Gautam Gambhir has demanded an unconditional apology from the AAP leaders. 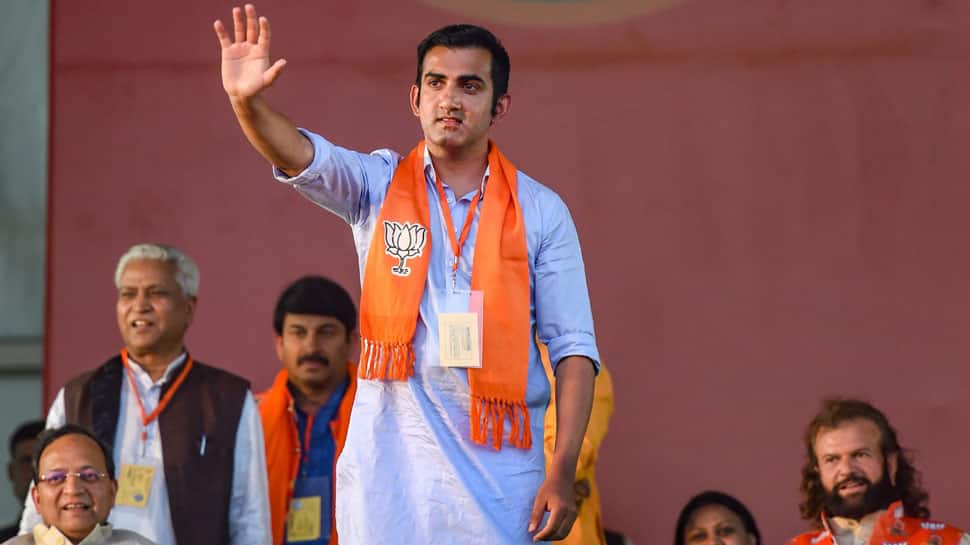 In the notice, Gambhir has demanded an unconditional apology from the AAP leaders and asked them to also withdraw their allegations against him.

The row began earlier on Thursday after Atishi broke down while reading one of the pamphlets, alleging it was distributed in the constituency by Gambhir, her rival.

Later, Gambhir in a series of tweets slammed Kejriwal and accused him of outraging a woman’s modesty. He further challenged Kejriwal and Atishi by saying he would withdraw from the Lok Sabha contest if the charge was proved against him.

"I abhor your act of outraging a woman's modesty, Arvind Kejriwal and that too your own colleague. And all this for winning elections? U r filth Mr CM and someone needs ur very own Jhadu (broom) to clean ur dirty mind," Gambhir tweeted.

"I declare that if it's proven that I did it, I will withdraw my candidature right now. If not, will u quit politics?," he added and also said that he "feels ashamed to have a CM like Arvind Kejriwal."

Speaking after the incident, Gambhir said, "I've two daughters and I respect women. I've clarified my stand. How can someone stoop to this level? I'm ashamed that this is the CM of my state and had I known earlier I would have left Delhi. I'll definitely file a defamation case.

Meanwhile, Atishi had said, "Mujhe sirf itna puchna hai ki agar mahila ke baare mein aesi baat likh sakte hai toh Delhi ki mahilayo ki suraksha ki jimmewari kaese le sakte hai? (I just want to ask that if such things are written about women then how can you take the responsibility of the women of Delhi?)." She was accompanied by Sisodia during the press conference.

Delhi goes to polls on May 12 during the sixth phase of election. Counting of votes will take place on May 23.