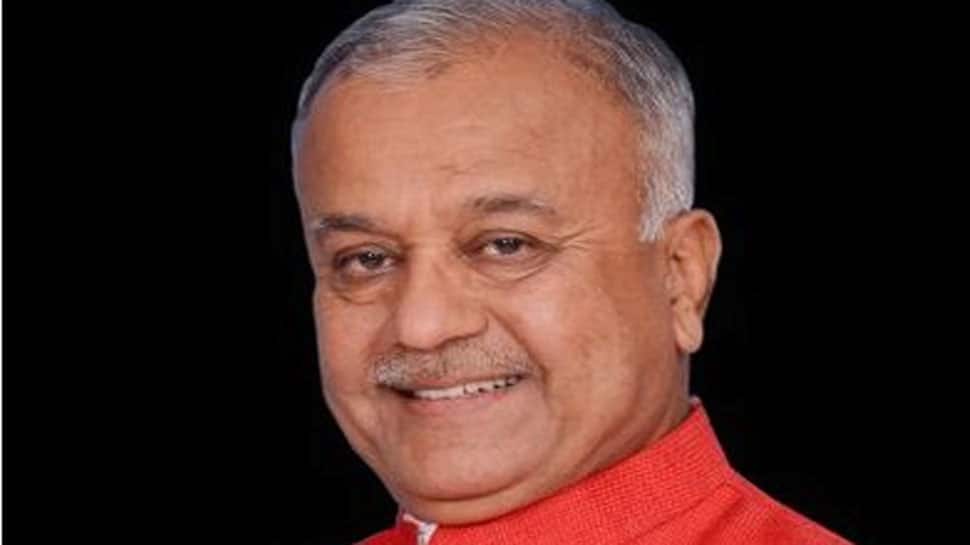 Khandwa Lok Sabha Constituency, is one of 29 Lok Sabha constituencies in the Central Indian state of Madhya Pradesh and will cast its vote on the last phase of general election 2019 being held on May 19.

In the 2014, Lok Sabha election, Nandkumar Singh Chauhan of the Bharatiya Janata Party (BJP) – won by getting a margin of over 2.59 lakh votes. He had defeated Arun Subhashchandra Yadav of the Indian National Congress (INC). Chauhan had secured 717357 votes while Yadav got 457643 votes.

The voter turnout figure was at 71.48 percent across 1965 polling stations.

Some of the other candidates in the fray were Alok Agarwal of the Aam Aadmi Party and Sanjay Laxman Solanki  of the Bahujan Samaj Party.

In the year 2009, Arun Subhashchandra Yadav of the INC managed to secure his winning position by getting over 49 thousand votes against Nandkumar Sing Chauhan of the of the BJP. While Yadav got 394241 seats, Chauhan secured 345160 seats.

Other members in the fray were Baba Abdul Hameed who was an Independent candidate and Haji Zakir Hussain Durrany of the Communist Party of India.