Subrata Bakshi of AITC was elected as the MP from this constituency in the 2014 Lok Sabha polls. 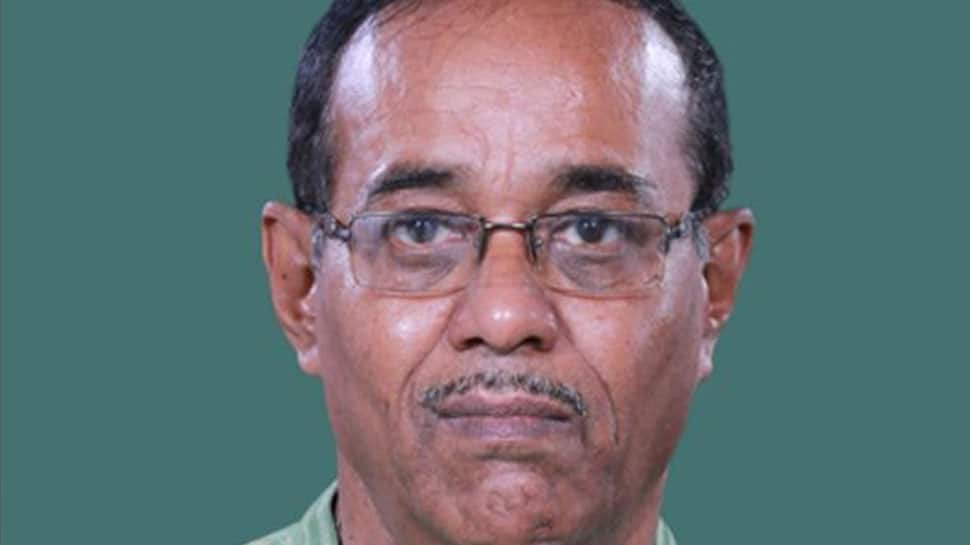 Kolkata Dakshin Lok Sabha Constituency is one of the 42 Lok Sabha constituencies of the state of West Bengal. It was formed on 1951.

The election in this constituency will be held in the seventh phase of Lok Sabha election 2019 on May 19.

Subrata Bakshi of AITC was elected as the Member of Parliament from this constituency in the 2014 Lok Sabha polls.

Kolkata Dakshin has traditionally been a Trinamool Congress bastion and the constituency has voted in favour of the AITC candidate for long.

In 2011 by-election, Chief Minister and TMC chief Mamata Banerjee had won this seat by trouncing R Banerjee of the CPM.