The roadshow, scheduled for Thursday (April 25), will have several BJP leaders joining Prime Minister Narendra Modi in reaching out to voters in the Varanasi parliamentary constituency. 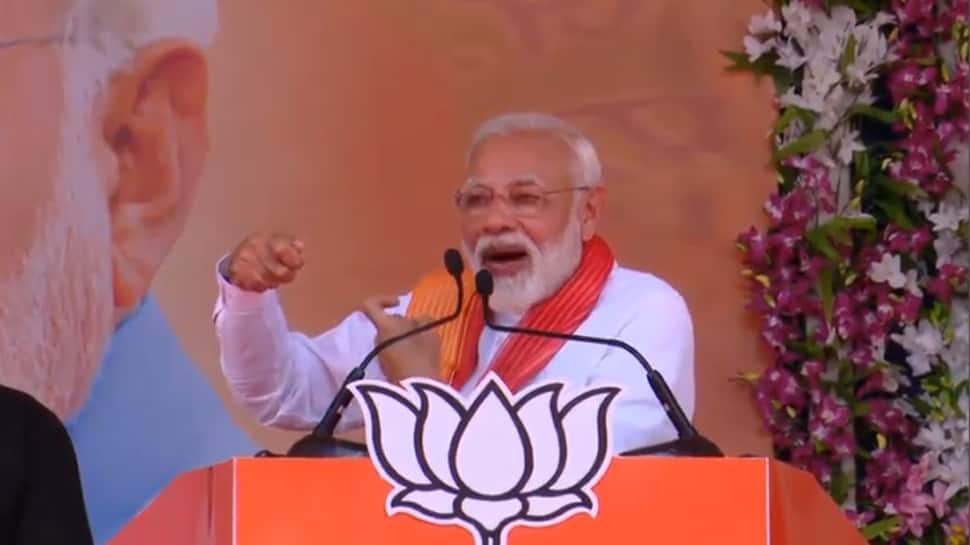 New Delhi: Prime Minister Narendra Modi is all set for the fight in Varanasi Lok Sabha constituency from where he is contesting Lok Sabha election 2019. He is scheduled to file his nomination on April 26 and will hold a mega roadshow here a day before.

PM Modi had defeated Arvind Kejriwal of the Aam Aadmi Party (AAP) and Congress' Ajay Rai from Varanasi parliamentary seat in the 2014 edition of Lok Sabha election. This year too, he is being picked as a favourite and the roadshow on Thursday (April 25) is expected to be a step in ensuring a dominant performance. 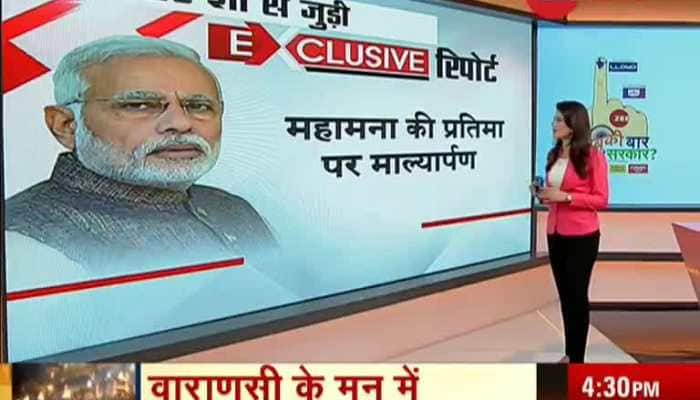 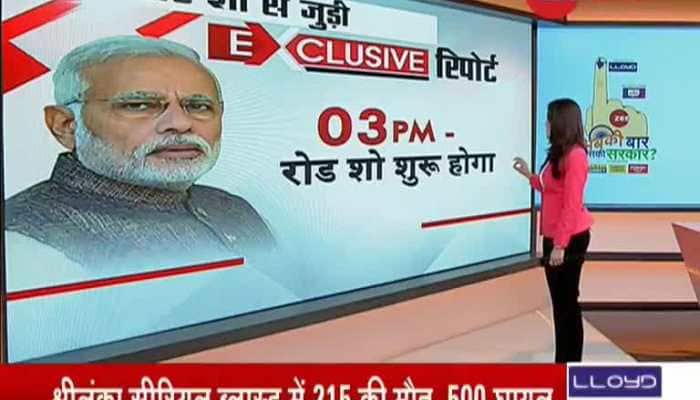 The roadshow will begin after the meeting and will start from the Lanka Gate of Benaras Hindu University. Here, PM Modi will garland a statue of Pandit Madan Mohan Malviya.

During the entire course of the roadshow, PM Modi will be welcomed at around 150 places. The roadshow will also pass through the predominantly Muslim areas of Madanpura and Sonarpura.

BJP workers are set to play a big role in ensuring the success of the roadshow and would be present in large numbers throughout the route. A number of BJP leaders will take part in the procession in which PM Modi will seek to woo voters.

The roadshow is scheduled to end at around 1830hrs with the evening Ganga aarti at Dashashwamedh Ghat.

Varanasi constituency will vote in the seventh phase, which is also the last phase - on May 19.