AIADMK contested the Lok Sabha Election 2019 in alliance with BJP 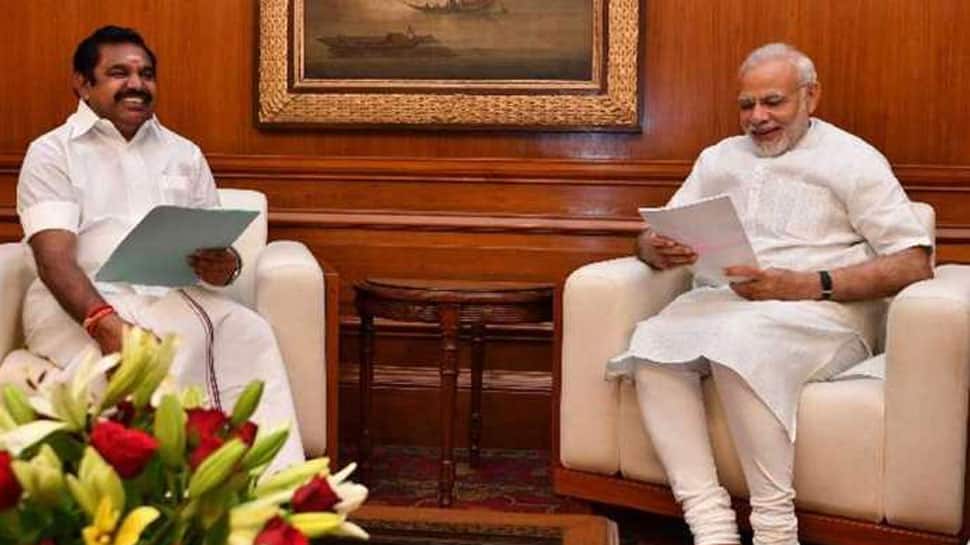 The AIADMK contested the Lok Sabha Election 2019 in alliance with BJP to maintain its power in the state of Tamil Nadu. This is the first time that the party faced an election without the gigantic presence of its talisman – the late J Jayalalithaa. In spite of the alliance, the AIADMK could manage to win only 1 seat in the state.

The only winning candidate from AIADMK is Raveendranath Kumar, P. He contested from the Theni constituency and won the seat with a margin on 76,693 votes. Congress' Elengovan EVKS stood against Kumar.

The other key candidates from the AIADMK were Jayavardhan Jayakumar, P Chandrasekar, M Thambidurai, and V Elumalai to name a few.

The state recorded a voter turnout of 72.01 per cent with 5,98,69,758 voters. The highest turnout was recorded in Dharmapuri constituency - 80.49 per cent and the lowest was in Chennai South constituency - 56.34 per cent.

Meanwhile, in the 2014 Lok Sabha election, AIADMK had fought the election without allies and had swept 37 of the state’s 39 seats.