Voting in Punjab will take place in the last phase of the Lok Sabha election on May 19. 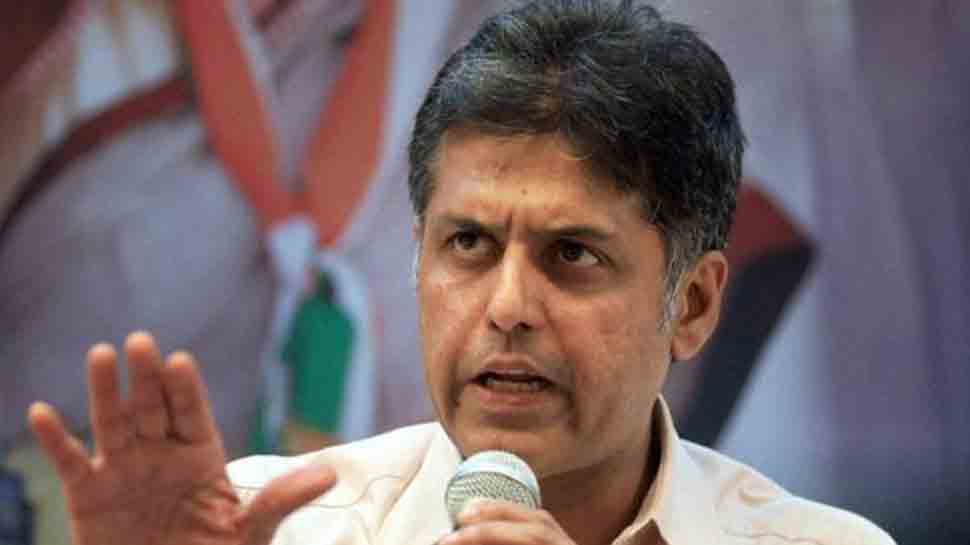 Chandigarh: Senior Congress leader Manish Tewari lodged a complaint with the Election Commission, seeking action against those indulging in "false and malicious" propaganda against him and his family on social media.

In a video clip that was attached with Tewari's tweet, it was alleged that his father, late professor V N Tewari, was involved in the 1984 anti-Sikh riots in Delhi and petrol was supplied from his filling station to "burn Sikhs".

Describing the propaganda against him as "gutter and despicable", the former Union minister, who is contesting from Anandpur Sahib in Punjab, said his family never owned a petrol pump anywhere in the country and his father was assassinated by militants on April 3, 1984, six months before the riots.

"My mother was a Jat Sikh. My father was an academic at Panjab University, Chandigarh, and my mother retired as the Dean of the PGI. Our family has never owned a petrol pump ever in our lives anywhere in India. We have complained to the returning officer, Ropar SSP and the CEC. They need to act against the miscreants as soon as possible," he tweeted.

"Those who failed in trying to raise the outside bogey against me have now stopped too low to malign me and my family with outrageous lies," Tewari said on Thursday.

Voting in Punjab will take place in the last phase of the Lok Sabha election on May 19.