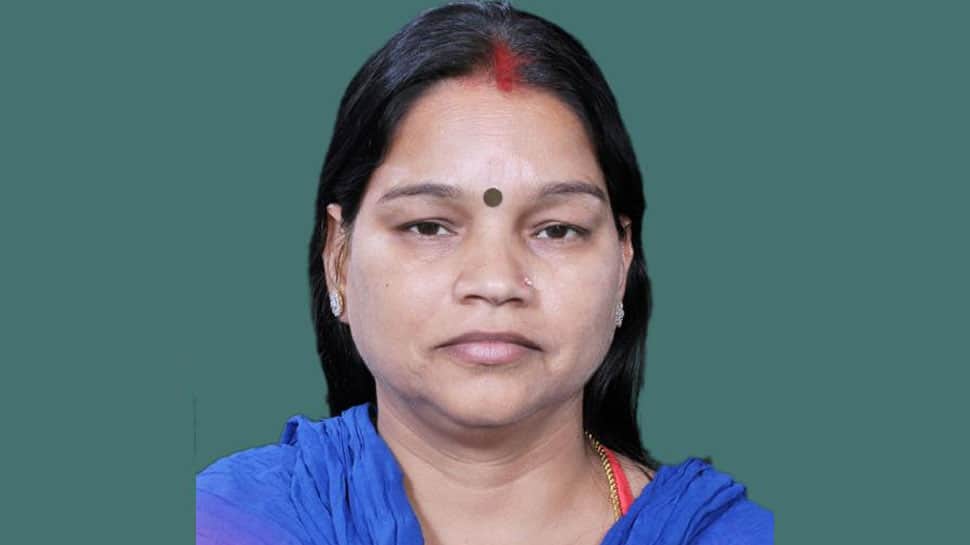 Munger Lok Sabha Constituency, is one of 40 Lok Sabha constituencies in the eastern state of Bihar and will cast its vote in the 2019 election on April 29.

In the 2014 Lok Sabha election, Veena Devi of the Lok Janshakti Party (LJP) – won by getting a margin of over 1 lakh votes. She had defeated Rajiv Ranjan Singh of the Janata Dal (United). Veena Devi had secured 352911 votes while Rajiv Ranjan got 243827 votes.

The voter turnout figure was at 53.17 percent across 1691 polling stations.

Some of the other candidates in the fray were Pragati Mehta of the Rashtriya Janata Dal and Dr. Ashok Kumar Singh of the Shiv Sena.

In the year 2009, Rajiv Ranjan Singh Alias Lalan Singh of the JD(U) managed to secure his winning position by getting a huge margin of over 1.89 lakh votes against RJD's Ram Badan Roy. While Singh got 374317 seats, Roy secured 184956 seats.

Other members in the fray were Ram Lakhan Singh of the Indian National Congress and Mannu Mahto of the Bahujan Samaj Party (BSP).