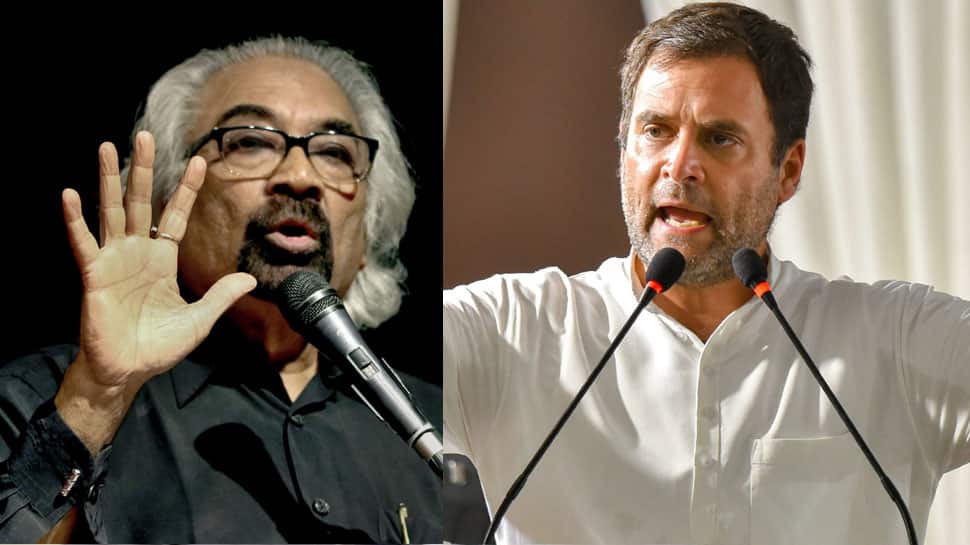 In a major blow to Overseas Congress' head Sam Pitroda, party chief Rahul Gandhi vehemently criticised him on Friday over his remark on the 1984 anti-Sikh riots and asked him to apologise. On Thursday, Pitroda had made a distasteful remark on the riots. He had said, "What about 1984? It happened in 1984, so what? (1984 ko hua toh hua. Ab kya hai 1984 ka? 1984 mein hua to hua)."

Taking to a post in the micro-blogging site Facebook, Rahul lambasted Pitroda calling his comment "absolutely and completely out of line", adding that it "is not appreciated". He reiterated that Pitroda "must apologise for his comment".

"I think what Sam Pitroda Ji said is completely out of line and he should apologise for it. What Mr Sam Pitroda has said is absolutely and completely out of line and is not appreciated. I will be communicating this to him directly. He must apologise for his comment," read the post. He called the 1984 riots "a needless tragedy that caused tremendous pain". Rahul added that justice has to be done and people responsible have to be punished.

Earlier in the day, the Congress party had distanced itself from the comment, warning its leaders to be "careful and sensitive" about the remarks they make.

In a statement released by the party, it asserted that it supports "justice and stern punishment for those found guilty", adding that "any opinion remark made by any individual to the contrary including Sam Pitroda is not the opinion of the Congress party".

"Any opinion remark made by any individual to the contrary including Shri Sam Pitroda is not the opinion of the Congress party. We advise all leaders to be careful and sensitive," read the statement.

"Violence and riots are unacceptable and unpardonable in our society. Indian National Congress and its leadership have strived to ensure justice for 1984 riot victims. We continue to support the quest for justice and stern punishment for those found guilty in the 1984 riots," further read the statement.

"We abhor violence of any kind, against any person or a group of people based on their caste, colour, region or religion. This is the essence of India," added the statement.

The anti-Sikh riots took place after the assassination of former prime minister Indira Gandhi by her Sikh bodyguards. According to news agency ANI, citing official records, about 2,800 Sikhs were killed across India, including 2,100 in Delhi.