Raichur parliamentary constituency is reserved for the candidates belonging to the Scheduled tribes. 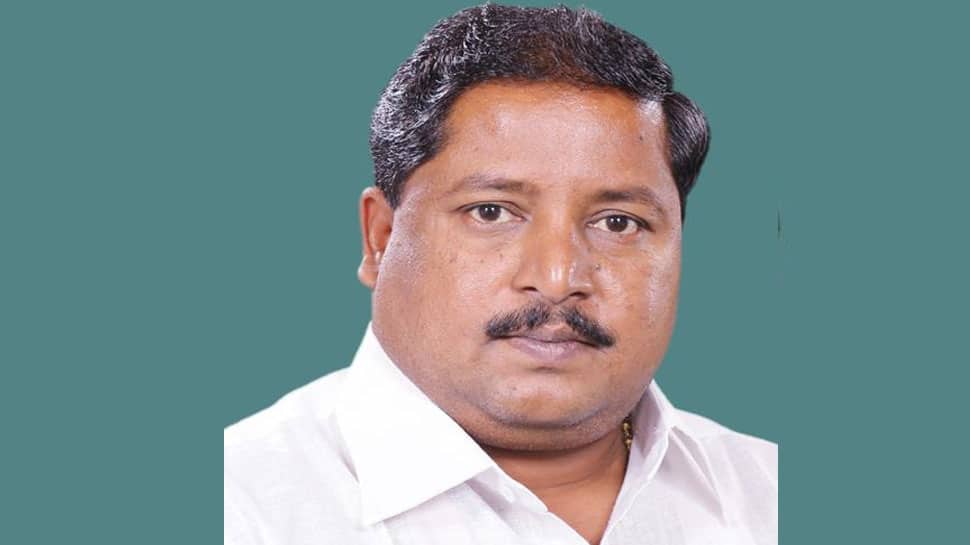 Raichur is one of the 28 Lok Sabha constituencies in Karnataka and it will be going to polls on April 23.

In the 2014 Lok Sabha election, B. V. Nayak of the Indian National Congress (INC) – won by getting a margin of just over 1 thousand votes. In the neck and neck fight, he had defeated K. Shivanagouda Naik of the Bharatiya Janata Party (BJP). Nayak had secured 443659 votes while Naik got 442160 votes.

The voter turnout figure was at 58.32 percent across 1878 polling stations.

Some of the other candidates in the fray were D. B. Nayak of the Janata Dal (Secular) and Raja Thimappa Nayak of the Bahujan Samaj Party.

In the year 2009, Pakkirappa.S. of the  BJP managed to secure his winning position by getting over 30 thousand votes against INC's Raja Venkatappa Naik. While Pakkirappa got 316450 seats, Naik secured 285814 seats.

Other members in the fray were K.Devanna Naik of the Janata Dal (Secular) and K.Somashekhar who was an Independent.