The SP-BSP-RLD combine had named Yadav as their alliance candidate from Varanasi Lok Sabha constituency. 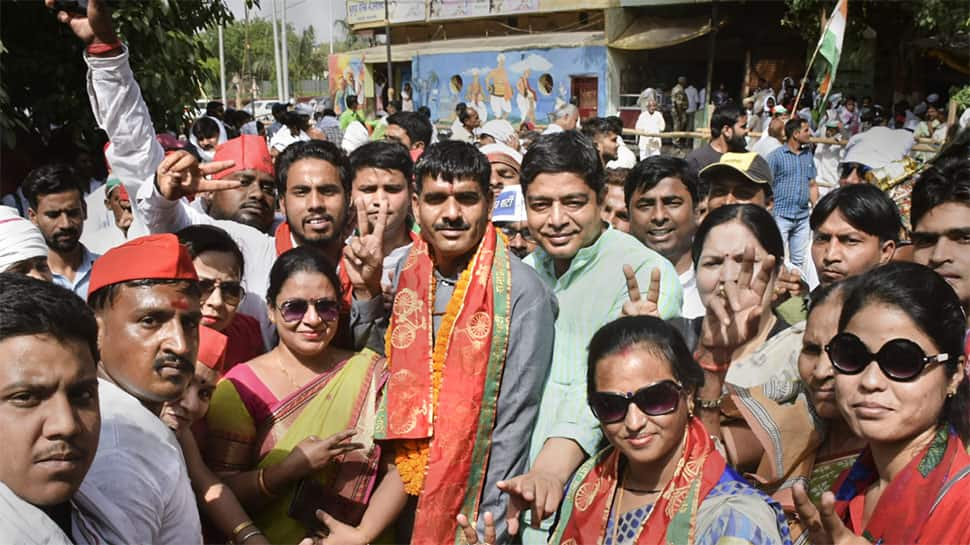 The top court on Wednesday had asked the Election Commission of India to respond on the cancellation of Yadav's nomination from Varanasi within a day. The poll panel had rejected Bahadur's nomination over "discrepancies" in the application.

The SP-BSP-RLD combine in Uttar Pradesh had named Yadav as their alliance candidate from Varanasi.

The former BSF constable had moved top court challenging the rejection of his nomination papers by the Election Commission of India to contest general election from Varanasi constituency, from where Prime Minister Narendra Modi is also contesting. In his petition, the dismissed BSF jawan alleged that his nomination papers were cancelled at the behest of the BJP-led government at the Centre, adding that he had replied to the Election Commission's giving a thorough explanation over the difference in reasons.

In January 2017, Yadav shot into limelight after posting four videos on social media complaining about the sub-standard food given to soldiers at his camp along the Indo-Pakistan border in Jammu and Kashmir. The videos sparked intense outrage across the country. The BSF later refuted his allegations and Yadav was dismissed from the service after an inquiry.