Here is the full list of candidates contesting the Lok Sabha election in 2019 from Sidhi Lok Sabha constituency of Madhya Pradesh. 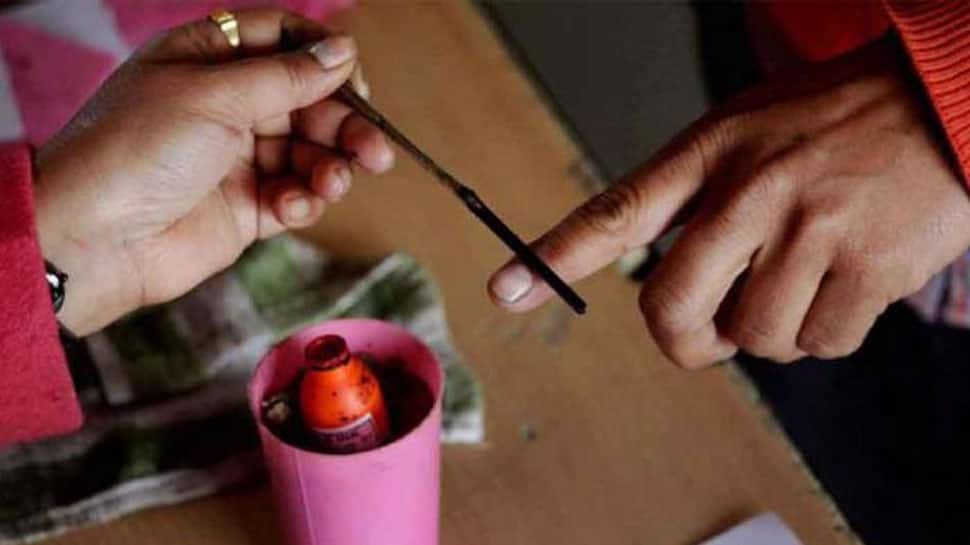 Sidhi is one of the 29 Lok Sabha constituencies in Madhya Pradesh state in central India. This constituency covers the entire Sidhi and Siangrauli districts and part of Shahdol district.

Voting for Madhya Pradesh's 29 parliamentary constituencies took place in four phases between April 29 to May 19. Sidhi went to polls on April 29, the fourth of the seven-phase polls. The counting of votes will be held on May 23.

Here is the full list of candidates contesting the Lok Sabha election in 2019 from Sidhi Lok Sabha constituency of Madhya Pradesh.

In the 2014 Lok Sabha election, BJP leader Riti Pathak had won from the seat, defeating Congress's Indrajeet Kumar with a margin of 241,301 votes.