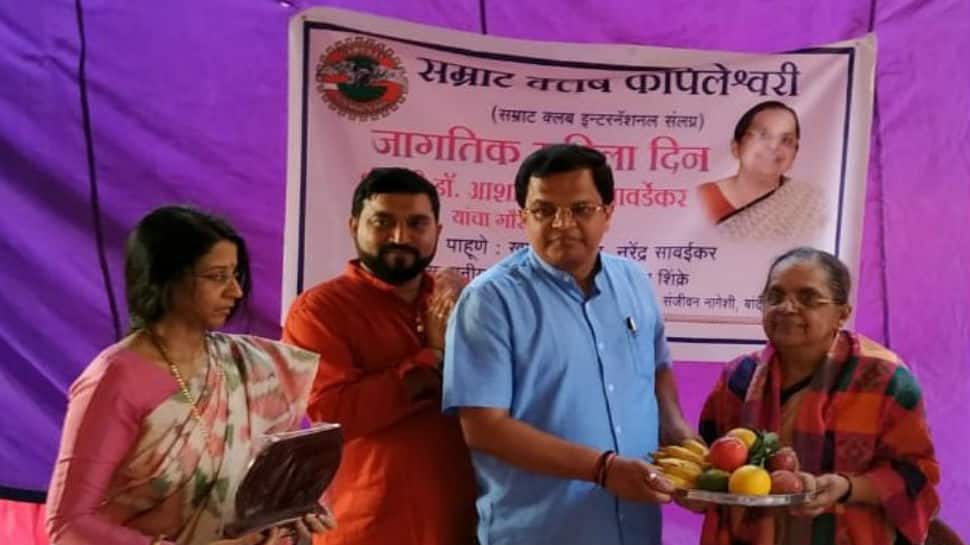 Goa Lok Sabha constituencies: All you need to know

In the 2014 Lok Sabha election here, Narendra Keshav Sawaikar reclaimed the seat from Congress and defeated Aleixo Reginaldo Lourenco by a margin of 32,330 votes. The BJP had a vote share of 48.44 per cent as against 40.56 per cent of Congress. All India Trinamool Congress' Churchill Alemao, who had switched political allegiance from Congress, finished third. The voter turnout was 75.27 per cent - four per cent less than the figure in North Goa.

In the 2009 Lok Sabha election, Congress finished with the bragging rights with Francisco Sardinha emerging victorious by a margin of 12,516 votes. The voter turnout was around 50 per cent.

The South Goa constituency has close to six lakh electors.