At least 44 policemen attached with the Nashik police commissioner’s office have now been found positive with coronavirus. According to reports, among those who have been found COVID positive, seven are high-ranking police officers while the remaining are clerical staff. 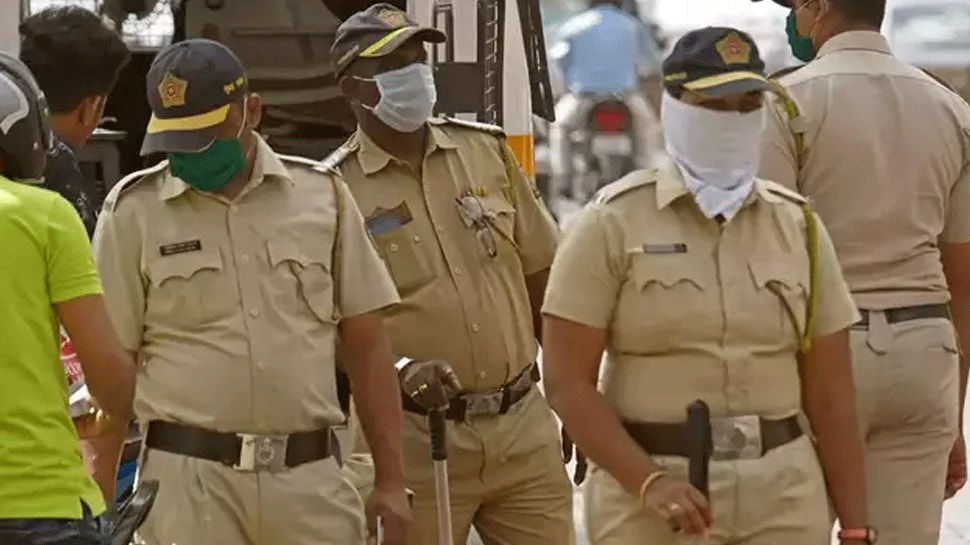 Nashik: At least 44 policemen attached with the Nashik police commissioner’s office have now been found positive with coronavirus. According to reports, among those who have been found COVID positive, seven are high-ranking police officers while the remaining are clerical staff.

In view of rising infections in the city policemen, the Nashik Police is mulling to start a COVID centre for awareness and counselling of the policemen.

Besides the city police, several employees of the agriculture and revenue departments have also been found COVID positive. Nashik, which is one of the most-affected districts of Maharashtra, has seen 2,644 COVID-19 cases, 15 deaths, 2,393 recoveries on Tuesday.

According to the state health officials, Nashik's COVID-19 tally rose by 2,644 on Tuesday to touch 1,53,561, the seventh consecutive day when the case addition was above 2,000.

With 10,923 samples being examined on Monday, the number of tests in Nashik went up to 6,45,255. Maharashtra`s Covid-19 fatalities also crossed the 3-digit mark, for the first time since December 4, while over 28,000 new cases were recorded on Tuesday, amid the "second wave" of the deadly virus.

Pune led with 19 new fatalities, while there were 13 deaths each in Nashik and Nagpur, nine each in Thane and Nanded, eight in Mumbai, seven in Amravati, six in Yavatmal, five in Palghar, four each in Raigad, Nandurbar, Solapur, Beed, Wardha, and Chandrapur, three each in Ahmednagar, Sangli, Parbhani, and Akola, two each in Aurangabad, and Latur, and one each in Dhule, Satara, and Osmanabad.

Meanwhile, the number of people sent to home isolation shot above the million mark to 11,77,265 while those shunted to institutional quarantine increased to 11,887 on Tuesday.