Pink to stop posting about her kids on social media

Though Pink had scribbled out her boy's nude bottom half on the picture, trolls still went after her - putting her on the defensive. 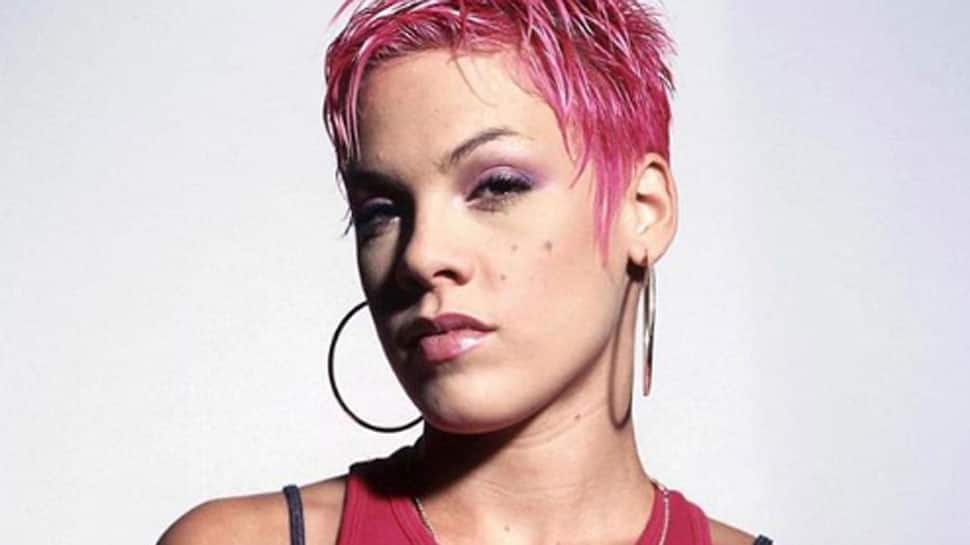 Los Angeles: Singer Pink has had enough with social media "mom-shaming", so much so that she has now decided to stop sharing her intimate family moments online.

The singer, 39, told audiences on Monday's "The Ellen DeGeneres Show" that she would no longer be posting photographs of her daughter Willow Sage, 7, and son Jameson Moon, 2, on Instagram, reports people.com.

It was a decision she came to after critics slammed her last month for sharing a photograph of her children interacting with a pelican, one that was snapped after Jameson had taken off his wet swim diaper.

Though Pink had scribbled out her boy's nude bottom half on the picture, trolls still went after her - putting her on the defensive.

"People went as far as saying someone should call child services because he didn't have a diaper on and how dare I … some of the nastiest things," Pink recalled on the show.

"I cried so hard after that because I like to share my family. It's my proudest moment. I'm prouder of my kids than anything I've done in my whole life."

"I just won't share them anymore," she said. "I won't do it. I'm not posting pictures of them anymore."

Pink admitted to DeGeneres that the decision to stop sharing photographs of her children on social media was coming at "a good time", especially for Willow.

"She's seven now," Pink said. "It's probably time to pull her back from the world and let her live her best life."