Also, a minimum of six months of exclusive breastfeeding can further cut down the risk by a third. 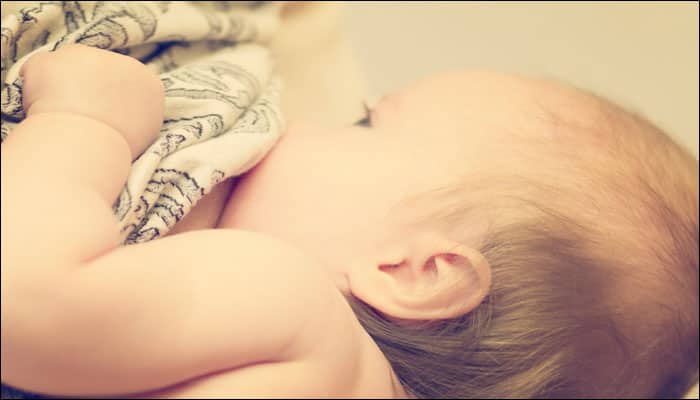 Sydney: Women who maintain a healthy body mass index and breastfeed their babies exclusively for at least six months can help reduce the risk of children developing liver disease during their adolescence, finds a new study.

The findings showed that pre-pregnancy BMI within the normal range was shown to decrease risk of adolescent non-alcoholic fatty liver disease (NAFLD) by a half.

Also, a minimum of six months of exclusive breastfeeding can further cut down the risk by a third.

"We wanted to see if there was any association between adolescent non-alcoholic fatty liver disease, maternal factors and infant nutrition," said lead researcher Oyekoya Ayonrinde, clinical senior lecturer at University of Western Australia.

In the long-term, NAFLD can lead to scarring (fibrosis) of the liver and a potentially life-threatening condition called cirrhosis in some individuals.

"Our results demonstrate the grave impact maternal factors can have on the risk of developing liver disease in adolescence," Ayonrinde added.

Recent studies suggest that it has become the most common liver disease in people aged two to 19 years old, with half of obese children suffering from the condition. Factors including excessive childhood weight gain are believed to be key contributors to this rise.

The study demonstrates the importance of proper infant nutrition and the benefit of exclusive and extended breastfeeding for six months, the researchers suggested.

The results revealed that over 15 percent of teenagers, out of the study cohort, were diagnosed as having NAFLD.

Individuals who were exclusively breastfed as infants for six or more months, showed lower prevalence of adolescent NAFLD when compared to those who were breastfed for less than six months.

The findings were presented at The International Liver Congress 2016 in Barcelona, Spain.

Vegetable fat not the route to a healthy heart: Study