In a major shock to Arvind Kejriwal-led Aam Aadmi Party, its MLA from Delhi - Naresh Yadav - has been booked for trying to incite riots in Punjab. 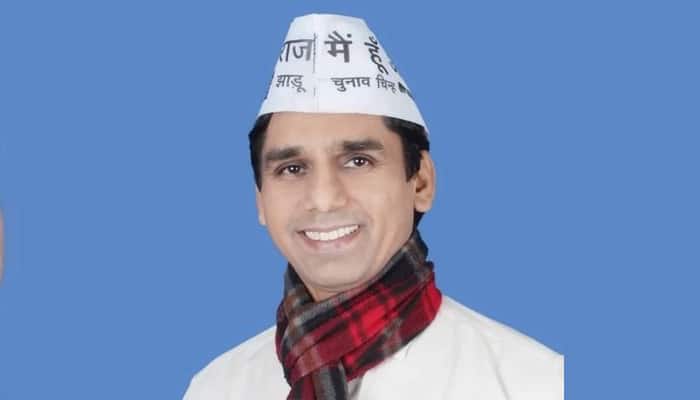 New Delhi: In a major shock to Arvind Kejriwal-led Aam Aadmi Party, its MLA from Delhi - Naresh Yadav - has been booked for trying to incite riots in Punjab.

The development came after Naresh Yadav was named in an FIR related to a recent case of alleged desecration of the Quran in Punjab.

Punjab's Sangrur police has booked Yadav after the alleged mastermind in the case, Vijay Kumar, told the police that he had 'desecrated' the Quran at the behest of the AAP MLA.

Noteworthy, this comes as a shock as the case has been filed ahead of Arvind Kejriwal’s three-day visit to Punjab beginning Sunday.

Naresh Yadav is an AAP MLA from Mehrauli (South) constituency.

Arson was reported in Malerkotla on the night of June 24 after pages of the Quran were found dumped near a drain on Khanna road.

An angry mob attacked and set Akali Dal MLA Farzana’s home on fire leading to communal tension in the area.