Happy that Chess is back in Asian Games: Vishwanathan Anand

Five-time World Champion and the country's first Grand Master Vishwanathan Anand said he was happy with the development adding that he looked forward to a medal from the Indian team. 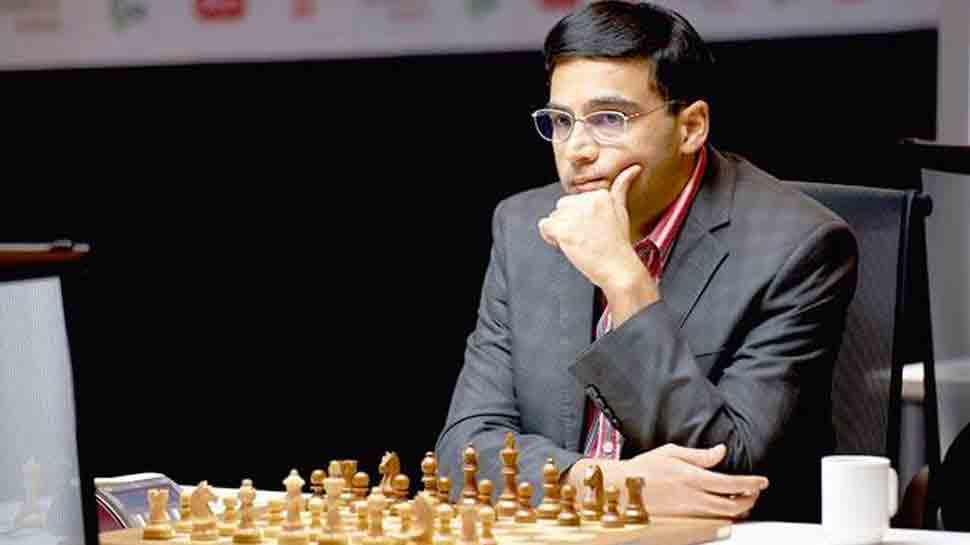 The legendary Vishwanathan Anand along with other top players welcomed the return of chess to the Asian Games fold for the 2022 edition, stating that it will be an incentive for players to take up the sport.

Five-time World Champion and the country's first Grand Master Vishwanathan Anand said he was happy with the development adding that he looked forward to a medal from the Indian team.

"I am happy about the development. I look forward to a medal from our team," Anand told PTI.

Chess was a part of the Asian Games in the 2006 edition in Doha and 2010 in Guangzhou. India won two gold medals at Doha, with Koneru Humpy winning the top prize in the women's rapid individual event and the mixed team winning the standard event gold.

In the 2010 edition, the Indian men won a bronze in the standard team event while D Harika took the bronze in the women's individual (rapid) event.

Grand Master Baskaran Adhiban, who is playing in the World Team Championship in Astana (Kazakhstan), said having chess back in the Asiad is wonderful news and added it would bring incentives to the players.

"This (having chess back in the Asiad) is wonderful news. I am very happy to hear that. It is good for the sport and the players, who will stand to receive a lot of incentives, which is nice," he added.

Adhiban, who had been part of the Indian team that took part in the Asian Games in Guangzhou in 2010, said there was also a good opportunity for the country to win medals at the games.

The All-India Chess Federation (AICF) Vice-President DV Sundar said it was very good news for the game and the players too and gave India a very good chance of winning medals.

"It is very good news. Chess was part of the Asian Games programme in 2006 and 2010 and it is great that it is back. India has a very good chance of winning medals," he told PTI.

Sundar said that the players also will be happy that chess has made a comeback and expected a team event and individual event to be part of the games.

Chess will be back at the next edition of Asian Games in Hangzhou, China, after the Olympic Council of Asia (OCA) decided to reinstate the sport in its games programme scheduled in September 2022.

GM RB Ramesh, now a noted coach, whose trainees include R Praggnanandhaa, the world's third-youngest GM behind Sergey Karjakin and Chennai lad D Gukesh, said the move to re-induct chess in the Asiad is fantastic for the game and would provide an incentive to the players to turn out for the country and possibly win medals.

"The players can participate and possibly win medals and get cash awards for winning medals from the government. Also, they will be eligible for Dronacharya and Arjuna awards on par with Asian Games sports," he added.