Japan instituted a number of sanctions against North Korea following a series of nuclear and missile tests that include not allowing its citizens to enter. 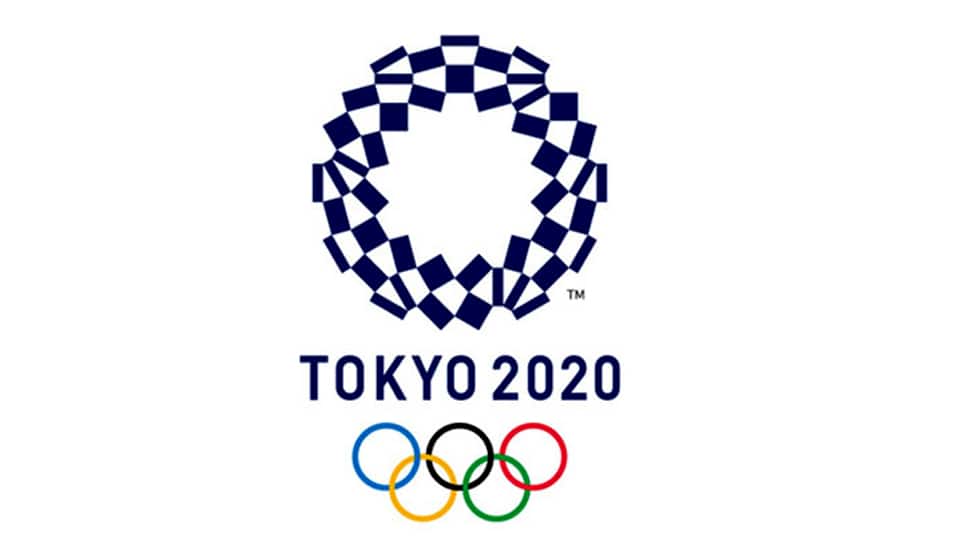 Japan will consider allowing North Korean athletes into the country to compete in the 2020 Olympics despite sanctions currently banning any from entering Japan.

North and South Korea have told the IOC that they would like to march together in Tokyo and have also officially requested to enter joint teams in the qualifying process for four sports, women's basketball, women's hockey, the judo mixed team event and some men's and women's rowing teams.

"The Olympics and Paralympics is the world's largest peace event and it is desirable to have as many participants as possible," Sakurada was quoted as saying.

He added that the move will require understanding 'in a number of areas' and that he will work with other officials to deal with it.

Japan instituted a number of sanctions against North Korea following a series of nuclear and missile tests that include not allowing its citizens to enter.

Ties are also strained as a result of Pyongyang's abductions of Japanese citizens to train them as spies decades ago.

Sakurada's comments on Wednesday mark a change from last year, when he was quoted by Japan's Sankei Shimbun daily shortly after taking office as saying that solving the abduction issue, which Prime Minister Shinzo Abe has emphasized during his years in office, was a pre-requisite for the North's athletes to take part.