Following the news of the demise of the author, fans and celebrities shared loving messages, inspirational quotes of the writer dedicated to the late literary icon across social media. 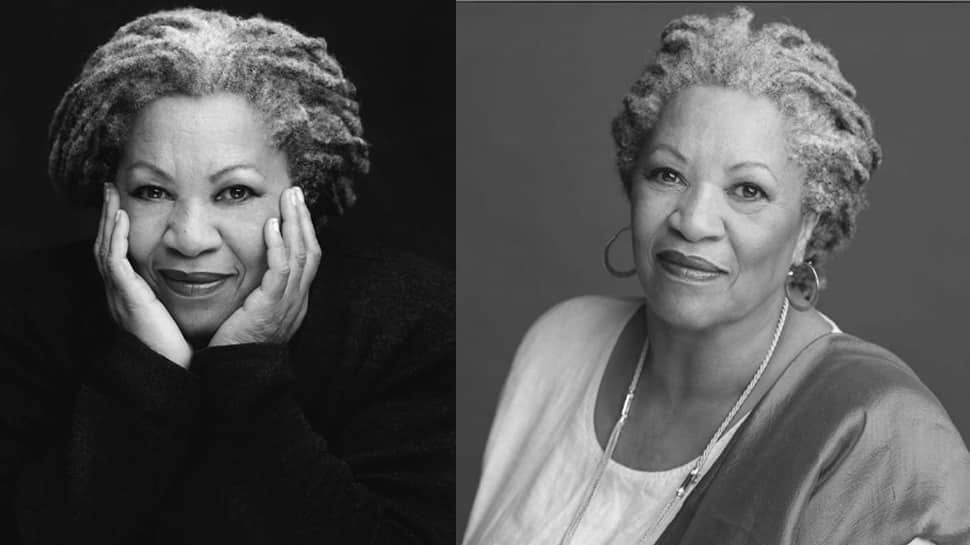 Washington: Several stars from the Hollywood fraternity along with other dignitaries paid their respects to the Noble-prize winner author Toni Morrison, who died on Monday at the age of 88. The author was best known for books such as `Beloved,` `The Bluest Eye` and `Song of Solomon,` which chronicled the experience of blacks throughout US history, reported by Variety.

Following the news of the demise of the author, fans and celebrities shared loving messages, inspirational quotes of the writer dedicated to the late literary icon across social media. Oprah Winfrey, Barack Obama, Shonda Rhimes are amongst the ones to pay tribute to the author on social media. Former President Barack Obama shared a picture of him awarding Morrison the Presidential Medal of Freedom in the White House, and wrote, "A national treasure, as good a storyteller, as captivating, in person as she was on the page."

"In the beginning was the Word. Toni Morrison took the word and turned it into a Song...of Solomon, of Sula, Beloved, Mercy, Paradise Love, and more. She was our conscience. Our seer. Our truth-teller. She was a magician with language, who understood the power of words. She used them to roil us, to wake us, to educate us and help us grapple with our deepest wounds and try to comprehend them," wrote Oprah Winfrey.

Adding, she wrote, "It is exhilarating and life-enhancing every time I read and share her work. This pic was her first appearance on the Oprah Show. She was Empress-Supreme among writers. Long may her WORDS reign!" Showrunner Shonda Rhimes remembered the author as an inspiration for her own writing career.

She shared a picture of the writer along with her inspirational quote on Instagram and wrote, "Genius has moved on."Paying his condolence to the family, American rapper Common tweeted, "We die. That may be the meaning of life. But we do language. That may be the measure of our lives."

America's Got Talent judge Gabrielle Union captioned a picture of the late author with a quote: "If you look at the world as a brutal game, then you bump into the mystery of the tree-shaped scar. There seems to be such a thing as grace, such a thing as beauty, such a thing as harmony. All of which are wholly free and available to us."

Singer Bette Midler thanked the author for "the insights, the stories, and the poetry of your thought," on Twitter.