Bhansali offered me a very different role but that clicked: Supriya Pathak

The character 'Dhankor Baa' in the 2013 film later turned out to be an important role of her career and she was thankful to Bhansali for that. 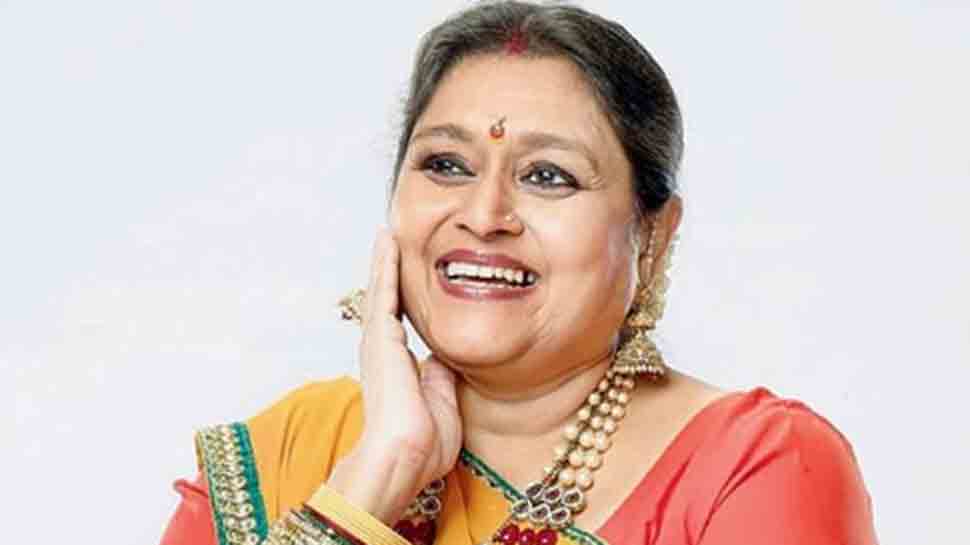 Kolkata: When she was approached for the character 'Dhankor Baa' in the film, 'Goliyon Ki Raasleela Ram-Leela', actress Supriya Pathak told its director Sanjay Leela Bhansali that she was already associated with a different image of 'Hansa' in the serial 'Khichdi', but he insisted on taking her in the 2013 film.

Bhansali said there was a certain look in her eyes which can be tapped to portray characters with evil bent of mind. "I think you suit the character Dhankor Baa the most," he told her.
Pathak was reminiscing while attending a discussion at the Tata Steel Kolkata Literary Meet here on Thursday.

She said she had not heard such a possibility to use her looks or thought in that way previously.

The character 'Dhankor Baa' in the 2013 film later turned out to be an important role of her career and she was thankful to Bhansali for that, she said.

Asked to compare between Dhankor Baa and Hansa, a little sloppy but adorable character having struck instant rapport with TV audiences, Pathak said, "I love acting and enjoy doing it the most. So, any genre is my favourite."

Apart from a hugely popular TV serial, a comedy film 'Khichdi : the Movie' had also been made in 2010 casting her in the same role.

Pathak, who had acted in serials like 'Darpan Zindagi' and 'Idhar Udhar', 'Tu Mere Agal Bagal Hai', 'Khichdi Returns' and 'Kuch Naye Rishte', said there were interesting roles in TV in the 80s when she had started her career in both the mediums.

To a question by the moderator, she said she was against those type of daily soaps, aired in present days, having little content to offer viewers.

She said from 'Kalyug', 'Gandhi', 'Masoom', 'Mirch Masala' in her earlier days to 'Sarkar Raj', 'Wake Up Sid', 'Khichdi', 'Goliyon Ki Raasleela Ram-Leela' in the later phase, "I had been approached for varied roles."

First, 'Instant Khichdi' had come during the IPL when the remote would be in the hands of the cricket crazy members of the family in evening hours, and secondly, the plot might have been a bit over-spiced than required, she said,

Vishal Bhardwaj's 'Maqbool' (2003) actor and Pathak's husband Pankaj Kapur, who was also present during the discussion at Victoria Memorial lawns, said he had always waited for interesting roles.

He said he had always enjoyed working for both mediums.