Bring proof to us and we will interrogate and punish guilty: CM Uddhav Thackeray on Sushant Singh suicide case 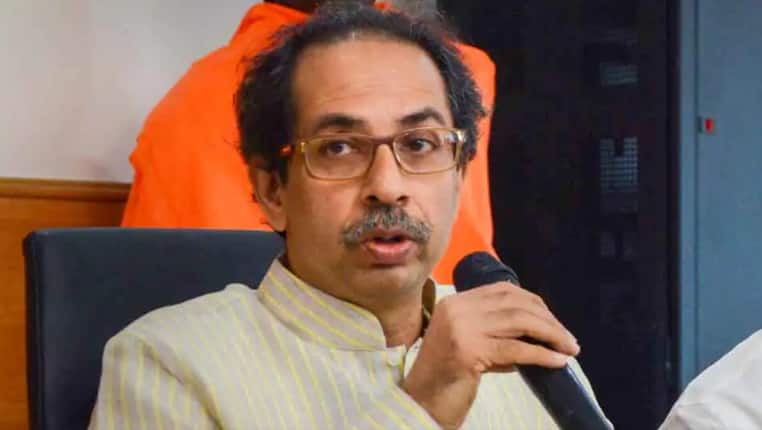 Uddhav Thackeray said, "The opposition can even bring Interpol or followers of Namaste Trump into the inquiry. Devendra Fadnavis should understand that it is the same police whom he has worked with in the last five years. It is the same police that have given so many sacrifices during the fight with Corona. I would like to condemn those who are raising questions over the efficiency of the police. The Mumbai police is not inefficient."

"If anyone has any proof about the case they can bring it to us and we will interrogate and punish the guilty," said Thackeray, adding "please don't use this case as an excuse to create frictions between the two states of Maharashtra and Bihar. Anyone who is bringing politics in the case is really the most deplorable thing to do." 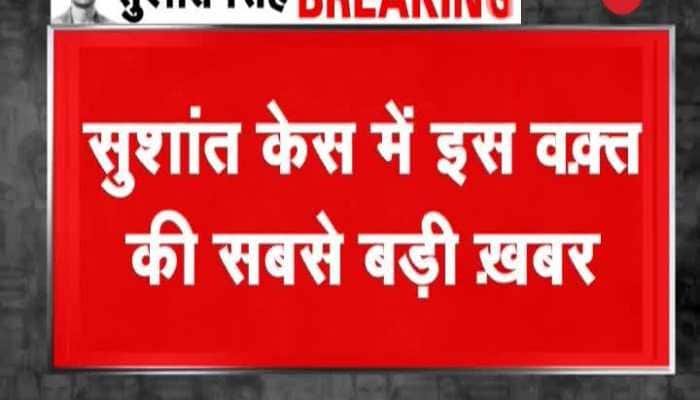 Maharashtra Transport Minister Anil Parab also stated through social media that unnecessary politics is being played in the Sushant Singh Rajput case, urging people to come out to inform Mumbai Police if they have any information. He added that the police should investigate how a party was organised at Sushant's house amid COVID-19 lockdown in Mumbai.

The Bihar Police, however, recorded the statement of film director Mukesh Chhabra today because Sushant Singh did his last film with Chhabra.

In the Sushant case, sources in Mumbai Police told Zee News that the actor has a rented farmhouse in Lonavala for which he used to spend Rs 5 lakhs every month, and monthly expenditure was around Rs 20 lakh.

The Mumbai Police tried to record the statement of Sushant Singh's sister, Mitu Singh, thrice but she always avoided giving statements, they said.

The Mumbai Police is currently preparing a dossier in the case to be forwarded to the top authorities, they added.

Actress Rhea Chakraborty, however, released a video today in the evening to clarify the allegations made against her over the death of her boyfriend, later actor Sushant Singh Rajput.

Emotional Rhea said, "I have immense faith in God and the judiciary. I believe that I will get justice," adding "Even though a lot of horrible things have been said about me in the electronic media, I will refrain from commenting on the advice of my lawyer as the matter is sub judice." "Satyamev Jayate. The truth shall prevail," Rhea concluded in the video.

Sushant`s alleged suicide case took a dramatic turn earlier this week as his father filed an FIR in Patna accusing six people, including Rhea, for abetment to suicide.

Sushant Singh Rajput's body was found hanging in his apartment in Mumbai's Bandra area on June 14.