Disha Patani or Pranati Rai Prakash - who is a better kickboxer?

Pranati is quite active on Instagram and often keeps sharing her posts with fans. She has taken a note to stay fit for which she can be seen undergoing harsh kickboxing training in her latest Instagram post. The young actress is seen practicing kickboxing for her upcoming Bollywood movie, reportedly. 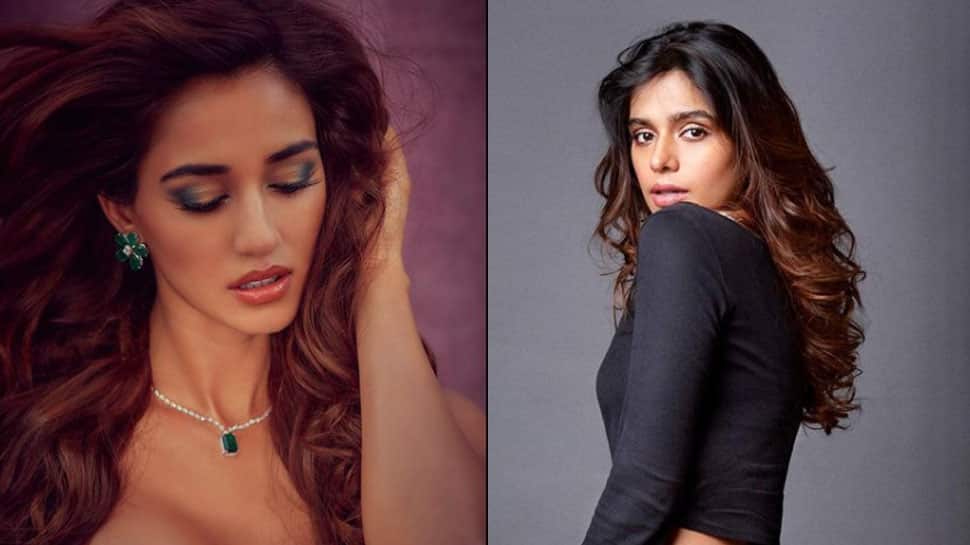 New Delhi: Model turned actress Pranati Rai Prakash, not only is a reel performer but also a swift kickboxer. The upcoming web series 'Cartel' actress, Pranati has a lot on her plate in terms of upcoming projects.

Pranati Rai Prakash was last seen in her hit films and web series, “Family Of Thakurganj”, “Mannphodganj Ki Binny”. The actress had started her career as a model, and was a top contestant and winner in “India’s Next Top Model Season 2”.

Pranati is quite active on Instagram and often keeps sharing her posts with fans. She has taken a note to stay fit for which she can be seen undergoing harsh kickboxing training in her latest Instagram post.

The young actress is seen practising kickboxing for her upcoming Bollywood movie, reportedly. She uploaded a video of herself practicing the sport by throwing continuous kicks as fast as she can.

The training has paid off as she seems to be good at kickboxing, we can see her throwing kicks and leaning back in defence.

Well, it surely reminds us of another B-Town stunner Disha Patani. The leggy lass too is a fitness freak and often shares videos and photos of working out hard at the gym under the supervision of a trainer.

Pranati Rai Prakash focused on the necessity of working out through her caption, which reads, “What is the art to live? Find and do what uplifts your prana. For me, it’s to move my body which encompasses various activities, one of which I’m learning these days, being in the light (my body and soul) and yup, the favourite, to pose, no matter what the clothes. Also, I’m really enjoying my no makeup days. Making the most of it!”

On the work front, she will be seen with Arjun Rampal in an upcoming Netflix film, just a picture had been uploaded of the same. She is going to be seen next in a music video, in which she will be lending her own voice. 'Cartel' shoot has been wrapped up, just the release is awaited.

Thankfully I am working in an era where people want to see more from a woman than just look stunningly gorgeous: Vaani Kapoor