Singer Guru Randhawa dedicated the song to the brave soldiers of the Indian Army and thanked them for their service. 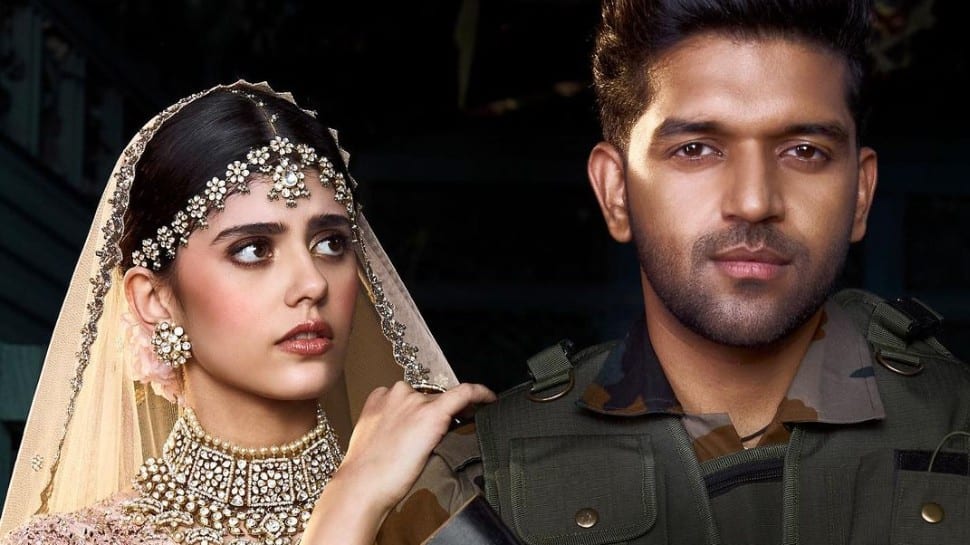 Actress Sanjana Sanghi also took to her Instagram profile to announce the release of this new song on Thursday (January 14). The song is a love ballad that follows the story of a soldier who has to leave his lady love to fulfill his duty to the nation.

The song’s lyrics, written by Sayeed Qadri, beautifully portray the struggles soldiers face. Guru’s vocals along with the music given by Sachet-Parampara come together to make this romantic song that is bound to leave you emotional.

Sanjana wrote in her Instagram post saying, “Here’s presenting a musical love story that celebrates promises, hope and sacrifices of our brave soldiers & their families. #MehendiWaaleHaath is OUT NOW! @gururandhawa.”

Guru Randhawa also dedicated the song to India’s brave soldiers and posted a new picture of himself in uniform and thanked the Indian Army for everything they do to protect the citizens of India.

“Wishing all our soldiers a very Happy Indian Army Day. Thank you for everything that you all do to make sure we sleep peacefully. Salute and respect forever to all soldiers,” he captioned his post.

Sanjana Sanghi’s acting in the music video left fans mesmerized as she endearingly waits and thinks of the love of her life. Her portrayal of an innocent young woman waiting for her soldier to return makes the song all the more amazing.