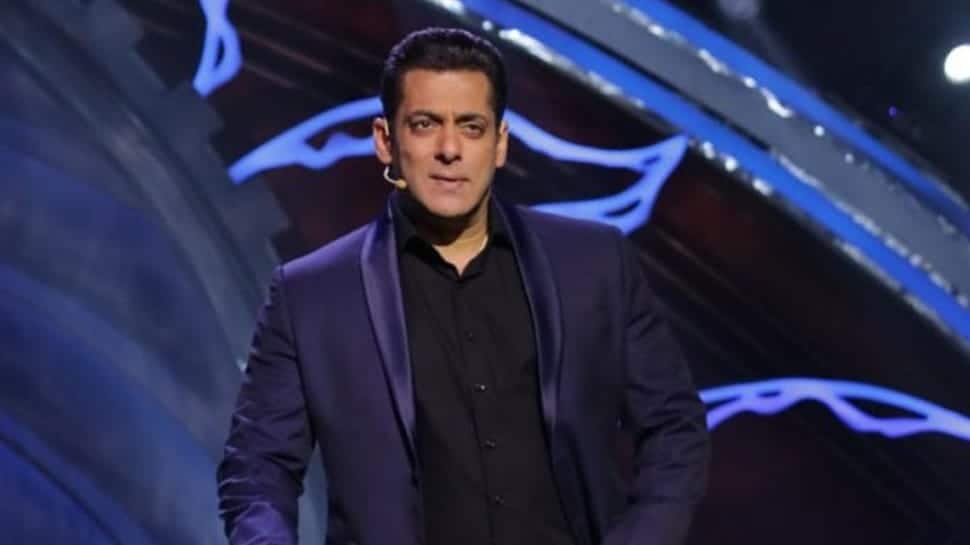 New Delhi: Bollywood superstar Salman Khan turned 55 on Sunday (December 27), and his fans took to social media to pour heartfelt wishes for heartfelt wishes for the 'Wanted' star, who they fondly refer to as 'Bhai'. This superstar Khan with a massive fan-following keeps the audiences hooked with his humour and action-packed sequences.

Salman channelled the innocent Pawan in ‘Bajrangi Bhaijaan’ with as much ease as the righteous and tough Jai Agnihotri in ‘Jai Ho’. The ‘Dabangg’ actor made his Bollywood debut with Farooq Sheikh-Rekha starrer ‘Biwi Ho To Aisi’ in 1988.

As Salman rings in his 55th today, here is a look at five of his best performances so far.

‘Tere Naam’s Radhe Mohan is forever etched in Salman’s fans' memories. Even his critics can't overlook his portrayal in this tragedy. Released in 2003, the movie was helmed by Satish Kaushik. Actress Bhumika Chawla made her Bollywood debut with this super hit film.

Salman Khan bagged his debut as a lead in Sooraj Barjatya’s ‘Maine Pyar Kiya’ in 1989. The actor was cast opposite Bhagyashree and the duo became one of the most hit pairings of the time. The songs of the movie like ‘Kabootar Ja Ja Ja’ and ‘Dil Deewana’ were also off the charts.

With ‘Dabangg’ in 2010, Salman Khan delved into the cop world. His famous character Chulbul Pandey is a laugh riot. Sonakshi Sinha made her debut in this blockbuster movie. Directed by Abhinav Kashyap, the movie is known for its over-the-top dialogues, dance numbers and songs.

This 2009 film, directed by ‘Prabhu Deva’ remains one of the best works of Bhai. ‘Wanted’ was one of the highest-grossing Bollywood movies of the year. It starred Ayesha Takia in the lead opposite Salman. Veteran actor Vinod Khanna played Salman’s father in the movie.