Ryan Stephen, the producer of Kiara Advani-starrer movie 'Indoo Ki Jawani', passed away in Goa at the age of 50. 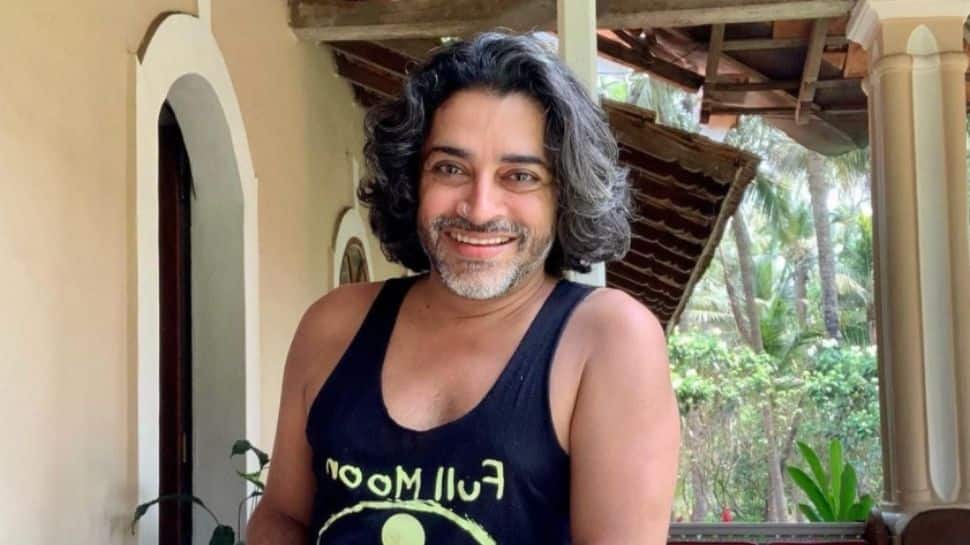 New Delhi: Ryan Stephen, the producer of Kiara Advani-starrer movie 'Indoo Ki Jawani', died on Saturday due to complications from COVID-19. He was 50.

Stephen, a former journalist, who formed the banner Electric Apples Entertainment with screenwriter-lyricist Niranjan Iyenger, passed away in Goa, a source close to the producer said.

"He died due to COVID-19 in Goa today morning. He was so talented. It is most unfortunate that we have lost him," the source told PTI.

He is survived by his mother and sisters.

Kiara Advani put up a picture of the film producer on her Instagram Stories and wrote, "Our dearest Ryan gone too soon." 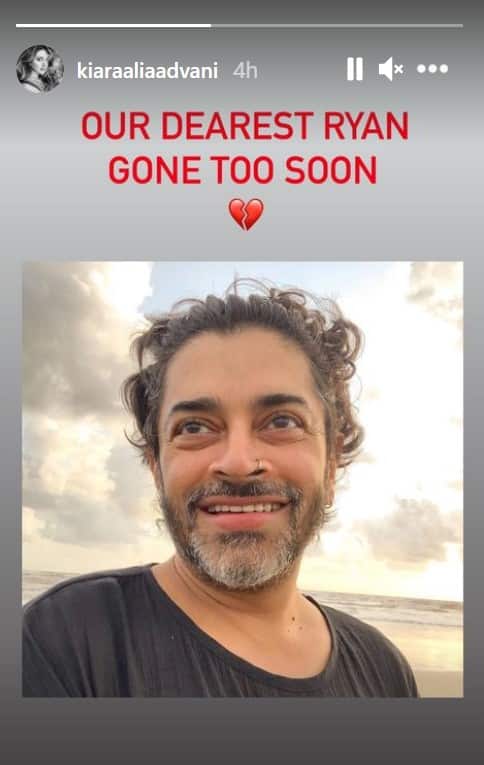 Akhtar posted on Twitter, "Saddened and shocked to hear about the passing of #RyanStephen. Gone too soon... Condolences to his family. RIP."

Saddened and shocked to hear about the passing of #RyanStephen. Gone too soon .. condolences to his family. RIP

Actor Dia Mirza remembered Stephen as a "kindest" and "most beautiful soul". "Can't believe you are gone... Until we meet again," she added.

Heartbroken. One of the nicest human beings i’ve ever known  https://t.co/QZbviknDi8

"Today with a heavy heart we bid farewell to a dear one, #RyanStephen. You lived life with kindness & compassion, and will always be remembered. Keeping the loved ones in our thoughts and prayers. Rest in peace," a tweet by Emmay Entertainment read.

Actor-model Rahul Dev posted, "A friend over two decades, some delectable evenings over home baked cake & coffee...Lost touch...A creative, kind hearted man. Can't believe Ryan's no more ... Shall miss you champ. May the light be with you. Gone too soon #RyanStephen".