Bollywood actress Jacqueline Fernandez took to Instagram and shared a picture that will give you major fitness goals. In the caption, she asks her fans if they'd like to see a fitness Vlog on her YouTube channel. 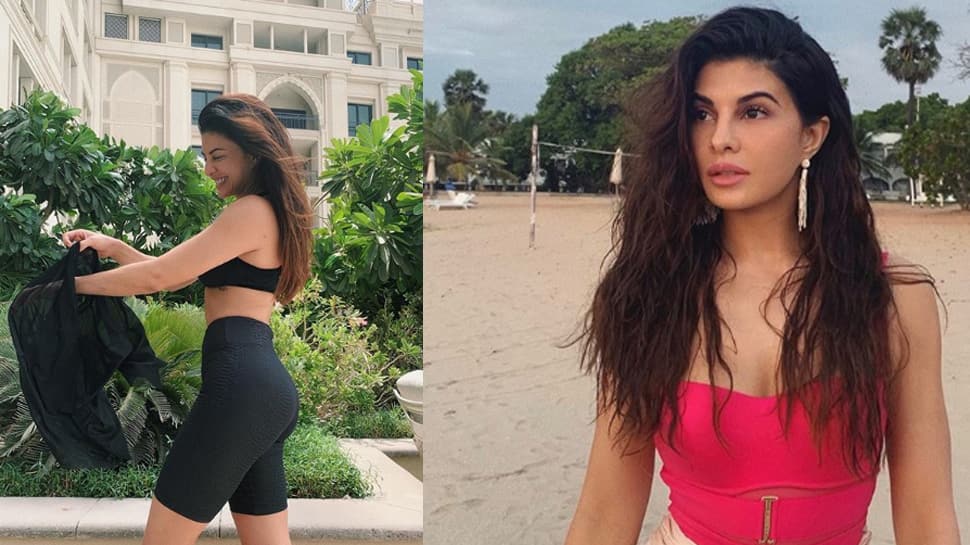 New Delhi: Bollywood actress Jacqueline Fernandez was in the limelight lately owing to her birthday vacation in Sri Lanka. The gorgeous girl flew to the exotic location, which is also her hometown, with her friends and had a gala time over there.

Jacqueline is often making headlines due to her glamorous social media posts and public appearances. She has an envious figure and works hard to stay that way.

The actress took to Instagram on Friday and shared a picture that will give you major fitness goals.

In the caption, Jacqueline asks her fans if they'd like to see a fitness Vlog on her YouTube channel.

On the work front, Jacqueline will make her digital space debut with Netflix Originals 'Mrs. Serial Killer'. The series is helmed by Shirish Kunder and produced by Farah Khan.

The leggy lass has also been roped in for Mansukhani's 'Drive' opposite Sushant Singh Rajput.

Apart from these, she will share screen space with Salman Khan in 'Kick 2'.