Actress Janhvi Kapoor is setting the world of social media on fire with her belly dance moves. 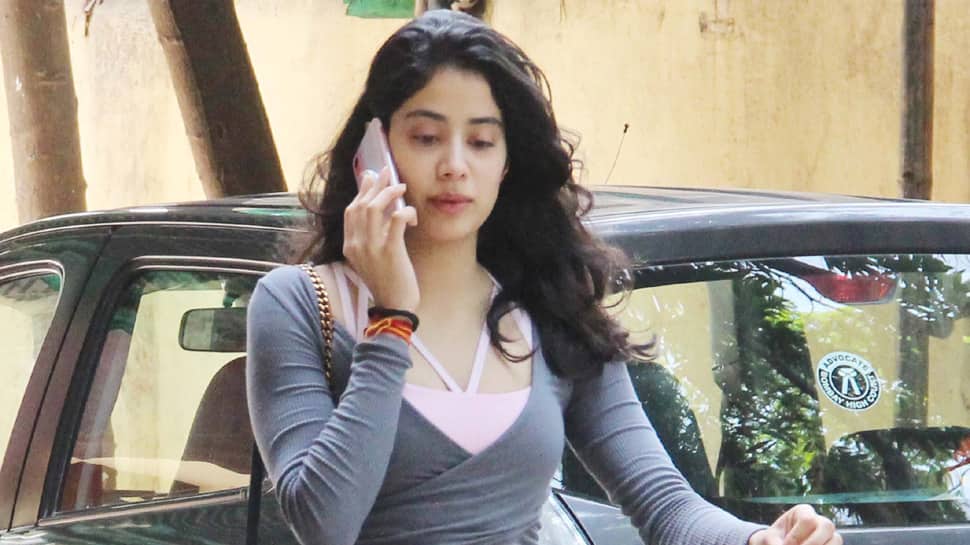 Mumbai: Actress Janhvi Kapoor is setting the world of social media on fire with her belly dance moves.

The actress showed off her belly dancing skills in a video, which she posted on her Instagram stories as part of the "Dance Deewane" challenge thrown at her by "Dhadak" director Shashank Khaitan. Shashank is judging the show along with Madhuri Dixit Nene.

"Belly dance warm up to #DanceDeewane. Thank you Shashank Khaitan for this challenge," the actress wrote along with the video.

In the viral video, the daughter of late Sridevi shows off her skills at belly dancing to the tunes of the reality show's theme song. She can be seen in a purple crop top and white shorts with her hair tied in a ponytail. Along with her dance moves, she also showed off her toned midriff.

On the film front, she has started shooting for horror-comedy "RoohiAfza", which also stars Rajkummar Rao. The film, produced by Dinesh Vijan and Mrighdeep Singh Lamba and directed by debutant Hardik Mehta, also stars Varun Sharma. It is slated for release on March 20, 2020.