The BJP MP Kirron Kher is suffering from multiple myeloma (blood cancer) and is currently undergoing treatment for it. 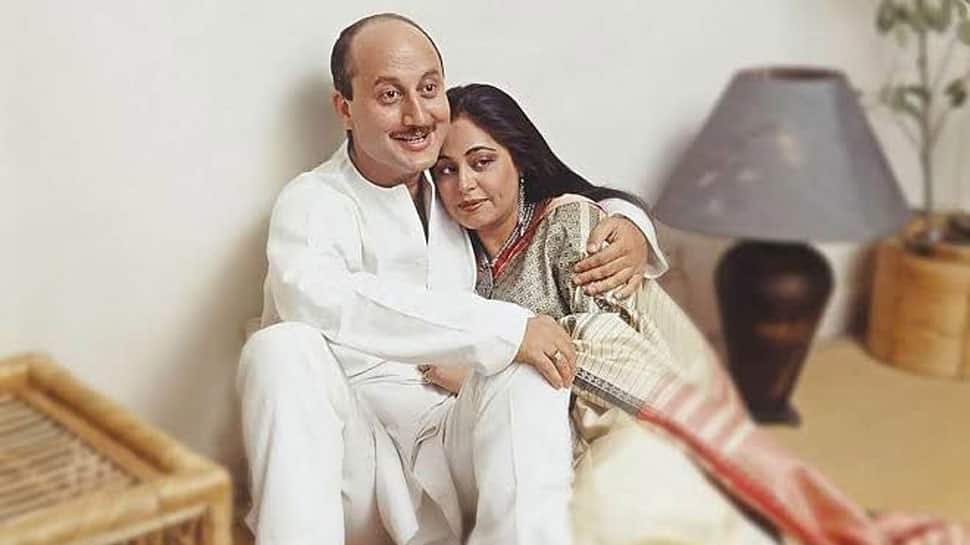 New Delhi: Noted actress turned politician Kirron Kher has resumed work after being diagnosed with multiple myeloma - a form of Blood Cancer. She recently shared pictures on Instagram of having started work virtually and her fans including her husband Anupam Kher couldn't be happier.

The BJP MP Kirron Kher is suffering from multiple myeloma (blood cancer) and is currently undergoing treatment for it. Earlier, when fans quizzed Anupam Kher about his wife's health, the veteran actor in a video revealed, "Kirron is improving. She is better but the medicines for multiple myeloma have many side effects. She is in good spirits and hopefully she will come out of it. With prayers from her well-wishers, everything will be fine."

For the unversed, after reports surfaced about Kirron Kher's cancer, husband Anupam Kher took to social media and confirmed the news.

He took to social media and in a note wrote that 'Kirron has been diagnosed with multiple myeloma, a type of blood cancer '. Husband Anupam Kher and son Sikander's undersigned note reassured fans that Kirron Kher will bounce back soon.

The veteran actress was first seen in Aasra Pyaar Da - a Punjabi film in 1983. She then went on to star in the 1988 release Pestonjee. She went on to star in several hit films such as Sardari Begum, Devdas, Khamosh Pani, Hum-Tum, Veer Zaara, Rang De Basanti, Khoobsurat amongst several others.

Kirron Kher and Anupam Kher got married in 1985.