Mrunal was recently seen in John Abraham's 'Batla House' which again has received a warm response at the ticket counters and is doing great business. 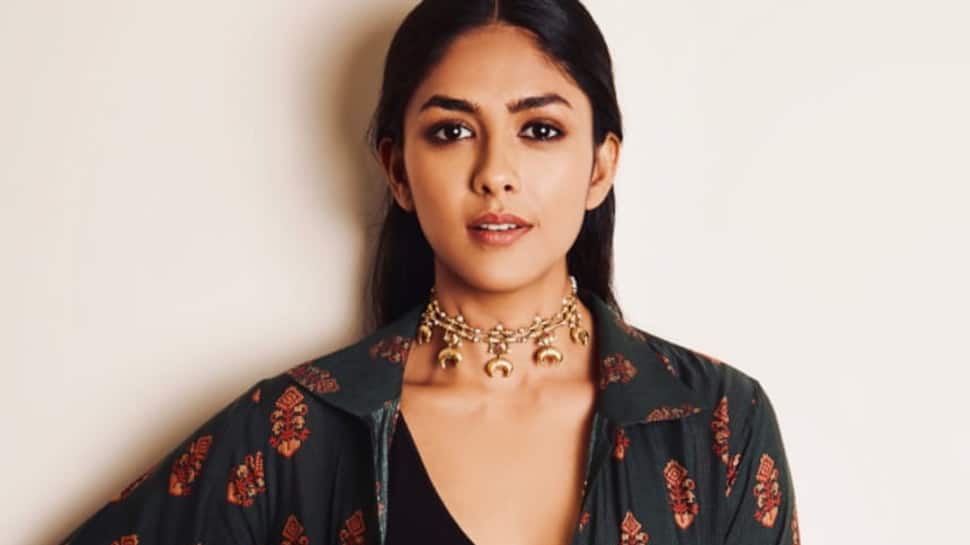 New Delhi: Riding high on the success of her last two releases, actress Mrunal Thakur is on cloud nine these days. The prominent face on television made her smashing debut in movies this year with Hrithik Roshan starrer 'Super 30'. The Vikas Bahl directorial earned huge moolah at the Box Office and earned rave reviews.

Mrunal was recently seen in John Abraham's 'Batla House' which again has received a warm response at the ticket counters and is doing great business. While speaking to Zee News, the actress gave credit to Hrithik and John for two big hits in her career. She said that both these actors are two pillars of her success in Bollywood along with 'Batla House' director Nikkhil Advani.

Backing the new entrant in movies, John said that Mrunal gives her hundred per cent while working. He wished her all the best for a long and illustrious career in movies.

After enticing the audience with her acting prowess in two back-to-back Bollywood hits, the actress has already started work on the first season of  'Bahubali' web-series.