Geeta Basra made her big-screen debut in 2006 release Dil Diya Hai and was later seen in The Train. 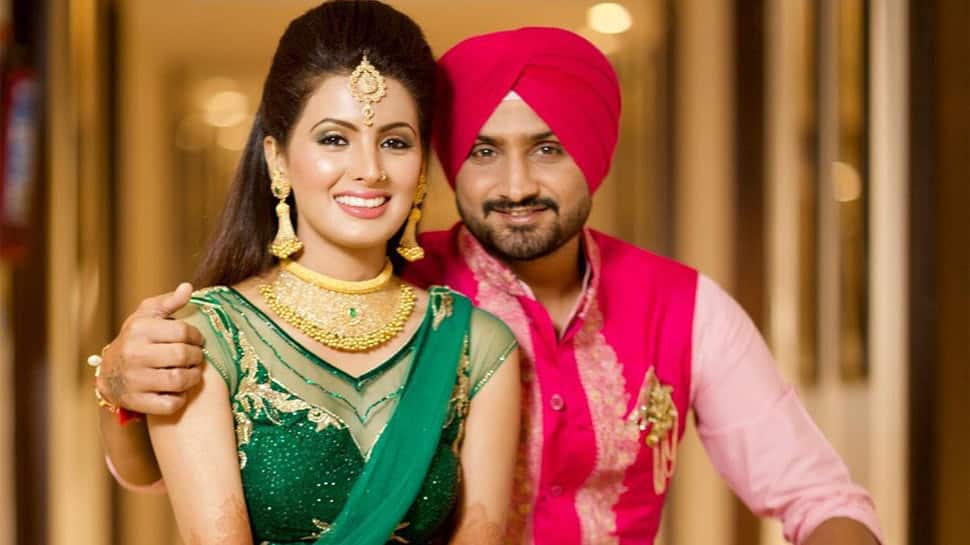 New Delhi: Bollywood actress Geeta Basra is happily married to Indian cricketer Harbhajan Singh and the duo is expecting the arrival of their second baby. Preggers Geeta, recently spilled the beans on how love blossomed between the two.

In an interview with Bollywood Bubble, Geeta Basra revealed, “He saw my poster, he liked me on that poster, so he tried to enquire about me. And then, my Woh Ajnabee song had released, and he was like, ‘Kaun hai yeh ladki?’

Geeta Basra and Harbhajan Singh got married on October 29, 2015, after dating each other for five long years. The couple is blessed with daughter Hinaya Heer Plaha, who was born on July 27, 2016. Their second baby is expected to arrive in July this year.

The actress made her big-screen debut in 2006 release Dil Diya Hai and was later seen in The Train. her last film was a Punjabi movie titled 'Lock' which released in 2016.

Geeta Basra is currently enjoying her motherhood phase and spending time with her family.