Actor Rajkummar Rao says people can change the shape of the future by choosing the right people by voting. 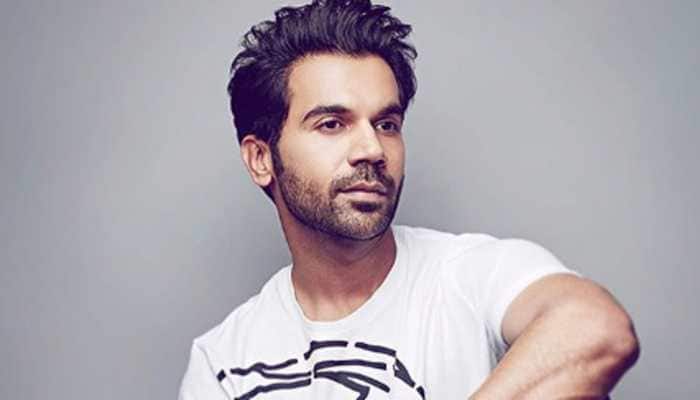 Mumbai: Actor Rajkummar Rao says people can change the shape of the future by choosing the right people by voting.

"Voting gives us the power to choose who is going to run the country. There is no point complaining because it is us who have chosen them," Rajkummar said in a video which he posted on Twitter.

"Voting day is the only day when we are the most powerful. We can change the shape of our future by choosing the right people," he added.

Asked for his reaction on people thinking 'what difference does one vote make', the "Newton" star said: "That's a stupid thought. Every vote counts. If everybody starts thinking 'if I wont vote it's fine', it is not going to work.

"If you want to bring a change, if you want to make our country a better place, use that power. There's no point sitting at home and playing video games. Go out and vote."

Rajkummar expressed his views as he featured in a video as part of the #PowerOf18 online video series, an initiative by Twitter India.

As part of the #PowerOf18 initiative, Twitter collaborates with Indian personalities to encourage the youth of India to vote in the upcoming general elections.

Past participants of the #PowerOf18 video series include singer Jassie Gill, boxer Nikhat Zareen and writer-poet Mahima Kukreja. The campaign is aimed at encouraging more youth in India to participate in civic engagement and understand the significance of their right to vote.

What is Rajkummar's message to today's youth?

"It is not only abutted us. It is about our generations to come. So question, ask for your rights, if you see a horrible infrastructure around you take a picture and put it out, ask your politicians why? Only you have the power to bring in that change and that change will come through vote."