Russell Peters returns to perform in India in October

The Deported World Tour started in February 2018 in Perth, Australia, and has been seen by over 300,000 fans in 40 cities across 20 countries. 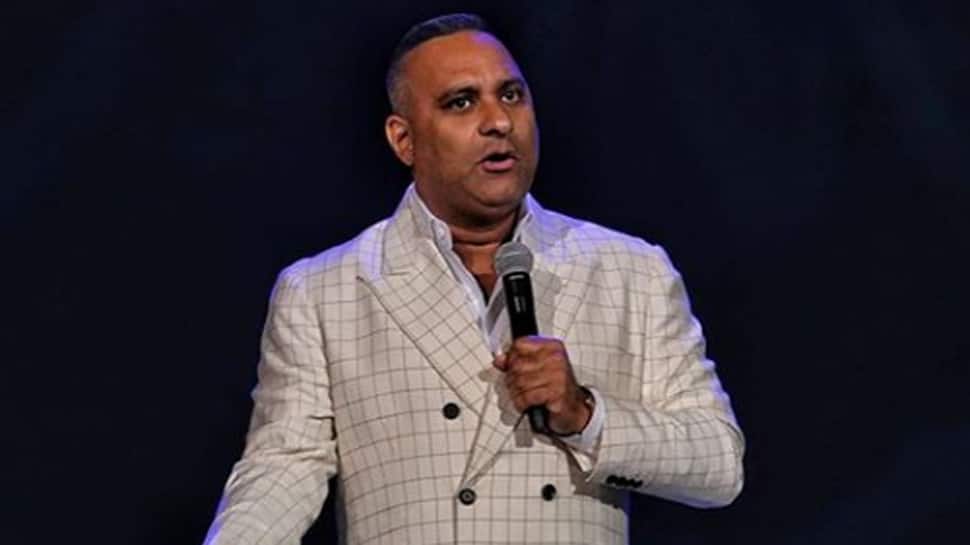 Mumbai: Indo-Canadian comedian Russell Peters will be back to perform in India this October, as part of a return leg of his 'Deported World Tour'.

"Our India leg earlier this year was 'sold out' but I could sense from the sheer response that a lot more people could lap it up once more. I've always loved performing in India - the audiences here have some crazy enthusiasm and energy - and this time they'd be from cities I haven't performed in," Peters said.

The Deported World Tour started in February 2018 in Perth, Australia, and has been seen by over 300,000 fans in 40 cities across 20 countries. Listed on "Forbes" as one of the top ten Highest Earning Comics in the US since 2009, Peters has spent the last 29 years building a career to become one of the biggest comics in the world.

Swaroop Banerjee, COO, Zee Live, added: "We approached Russell for a second edition in three new markets and he obliged. Pune, Ahmedabad and Hyderabad will experience the Supermoon ft. Russell Peters Deported World tour early October and as an organization, it gives us immense joy when our audiences engage in this manner."

"We are extremely pleased to see the positive response the first edition of Supermoon received, and all of us here are immensely excited for its phase II," VG Jairam, Co-Founder. Fountainhead Mktg and Oranjuice Entertainment added.