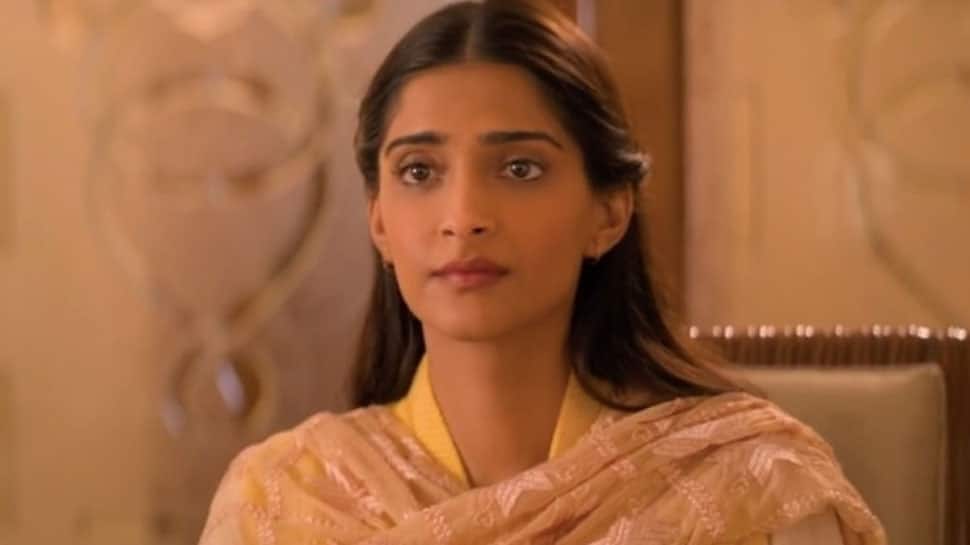 Mumbai: Actress Sonam K. Ahuja was trolled for her comment urging people not to make the killing of a two-and-a-half-year-old girl in Aligarh, into a "selfish agenda". She says she believes in speaking up for those with no voice.

"What has happened to baby... is heartbreaking and horrific. I pray for her and her family. I also urge people to not make this into a selfish agenda. This is a little girl's death, not a reason to spread your hate," Sonam tweeted.

The toddler was strangled to death and her eyes gouged out after her parents allegedly failed to repay a loan of Rs 10,000. The incident took place in Tappal town in Uttar Pradesh's Aligarh. According to reports, the girl's body was found on June 2 in a dumping ground near her house, three days after she went missing.

Reportedly, the mutilated body was discovered after a pack of stray dogs had been spotted carrying what appeared to be human body parts. According to the police, the two accused, identified as Zahid and Aslam, were neighbours of the victim.

Film fraternity members have condemned the incident, urging authorities via social media to take quick and severe action against the perpetrators.

Sonam's tweet, in particular, drew the attention of filmmaker Ashoke Pandit, a key member of the Indian Film and TV Directors Association (IFTDA), who cited what the actress' placard-bearing post at the time of another case of a little girl from Kathua.

"Sonam on... you questioned the values of India by tweeting: 'I am Hindustan. I am ashamed. 8-year-old gang raped and murdered in 'Devi'-sthaan Temple.' And now on... you tweet saying, 'I urge people to not make this into a selfish agenda.' Why this disparity," he wrote.

To this, Sonam replied: "Because I practise Hinduism and I believe in Karma."

A social media user commented, saying: "Looks like your idea of karma is distorted to suit your agenda."

Sonam explained: "I don't have an agenda. It seems like you do. Please don't be so hateful. It doesn't suit you. I hope you find fulfilment and peace."

When another social media user called out Sonam for her posts, the actress said: "As a Hindu, I believe in karma. And believe in speaking up for those with no voice."