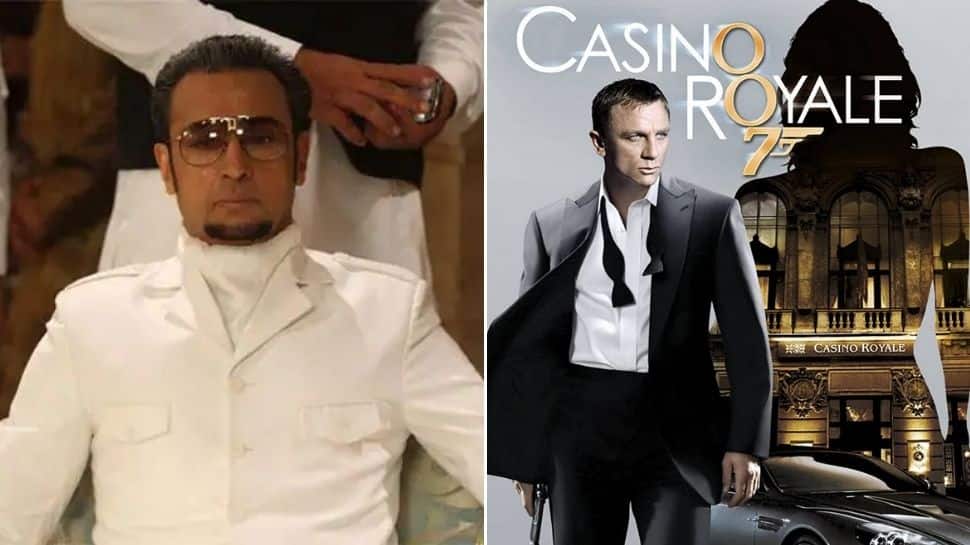 New Delhi: Bollywood's beloved 'bad man' Gulshan Grover revealed he was initially cast as the villain in the James Bond film 'Casino Royale' starring Daniel Craig. However, he lost the opportunity after the news was leaked before the official announcement.

The villain in the film Le Chiffre, a banker, mathematical genius and brilliant chess player, was eventually essayed by Mads Mikkelsen.

In an interview with a leading daily, Gulshan recounted the story of how he lost such a pivotal role. He told Rediff that the news was leaked by a reporter friend of his to whom the actor had spoken about the role in a moment of excitement.

During his meeting with Prince Charles in 2005, Gulshan revealed, that the Royal Highness's cousin asked him if he was really doing the next Bond film. Later, he realised that the British tabloid Daily Mirror had leaked the news and that's how the Royals and everyone else got the news.

"Unfortunately, it appeared before a formal announcement was made. That upset the producers, who replaced me with Mads Mikkelsen," Gulshan expressed in the interview.

Gulshan Grover is one of Bollywood's most prominent actors and is known as the 'Bad Man' of the industry due to his impactful, intense villainous roles. Over the course of his illustrious career, he has starred in over 400 films.