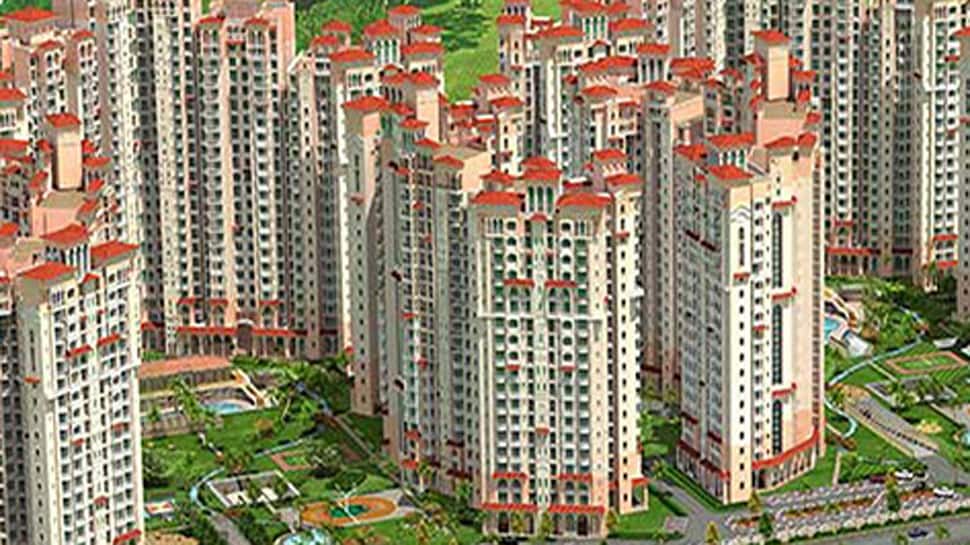 New Delhi: The Noida authority has ramped up the process of verifying the documents flat owners of  Amrapali Sapphire housing located in Noida's Sector 45.

As per the Supreme Court order, the Noida authority will begin the process of registration of flats for homebuyers of Amrapali Sapphire from Wednesday onwards.

Supreme Court appointed receiver R Venkatramani along with the homebuyers and Noida authority will formulate a tripartite lease deed.

Howerver, the tripartite lease deed will be between the flat owner, Noida authority and the court appointed receiver (not the builder) because the SC has given the control of the company over to the reciever's hand.

Last week, the Supreme Court had directed the Noida and Greater Noida Authorities to start registration of flats in the beleaguered homebuyers.

Noida and Greater Noida later told the Court that they have created a special cell to ease out problems of the Amrapali homebuyers.

The special cell has set up a camp in the Sapphire housing project and talking to each homebuyers for the execution of their flat registration. Upong providing the requisite documents, the flat owners can get the verification done following which registration process can be initiated.

For verification, the home owners will have to provide a couple of documents that include –authorisation letter from the court receiver, builder allotment letter, Aadhaar PAN card of the owner,  bank-certified picture and signature, two witnesses providing three pictures each, Notorised stamp paper of Rs 10, Form B as per UP Apartment Act 2010.

All PMAY houses to be sanctioned by March 2020