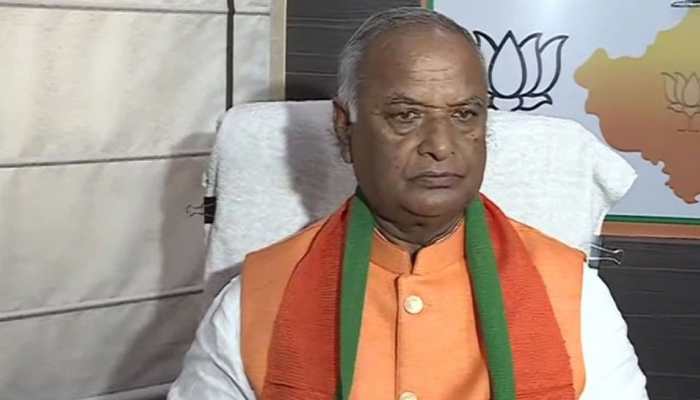 Bharatiya Janata Party (BJP) Parliamentary Party meeting, scheduled to be held on Tuesday, has been postponed due to the demise of the party's Rajasthan unit president Madan Lal Saini. 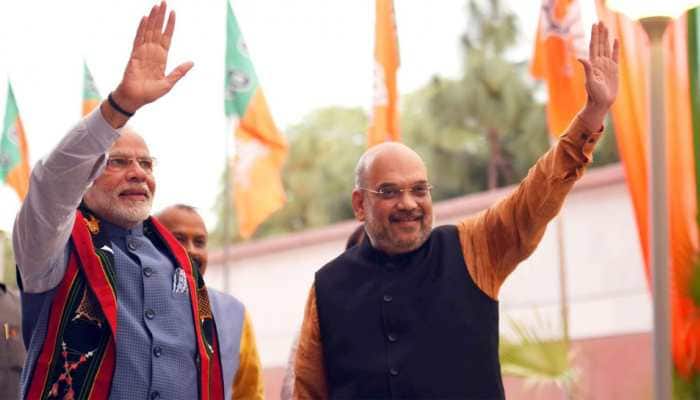 The meeting will begin at 9:30 am in Parliament Library building in the national capital. 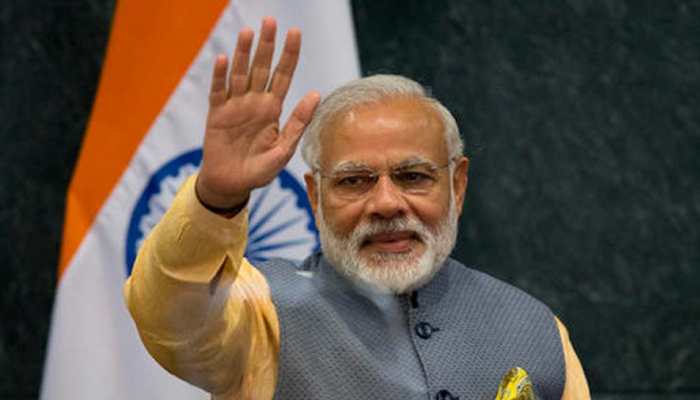 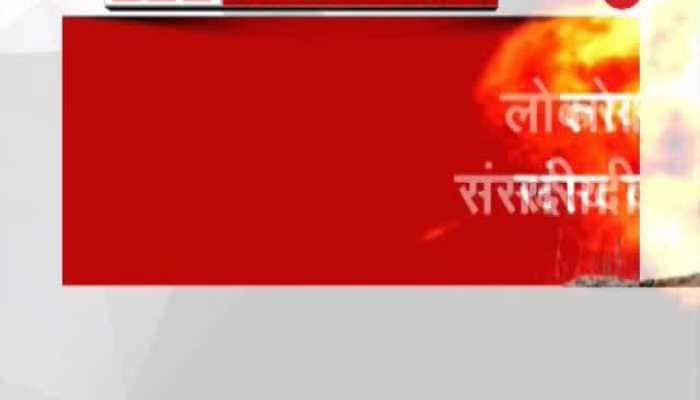 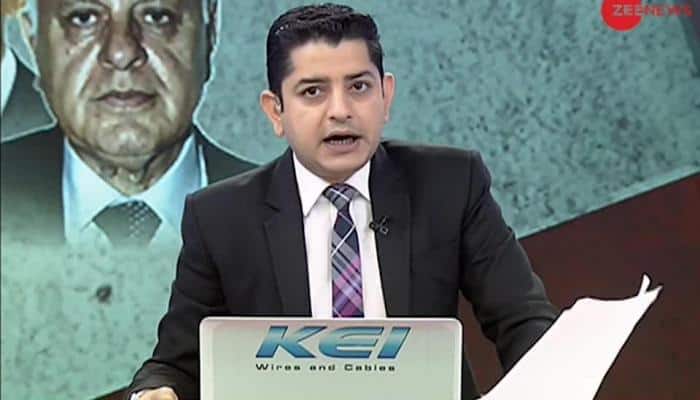 NPP's Conrad Sangma to be next CM of Meghalaya, likley to take oath on March 6

NPP's Conrad Sangma to be next CM of Meghalaya, likley to take oath on March 6. Watch this video for more information. 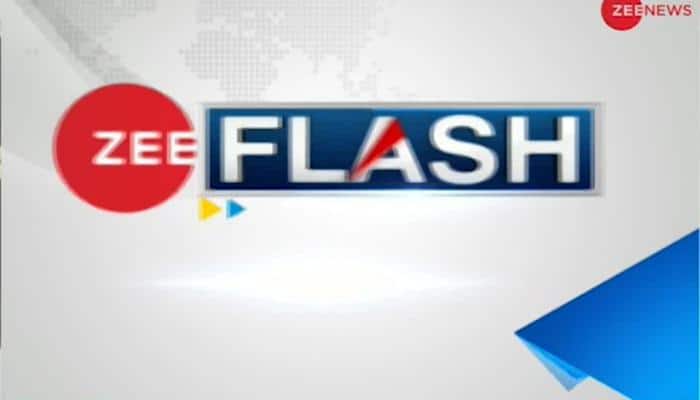 North East Elections 2018: NPP's Conrad Sangma to be next Chief Minister of Meghalaya

This segment of Zee News brings to you information about NPP's Conrad Sangma to be next Chief Minister of Meghalaya. Watch this video for more information. 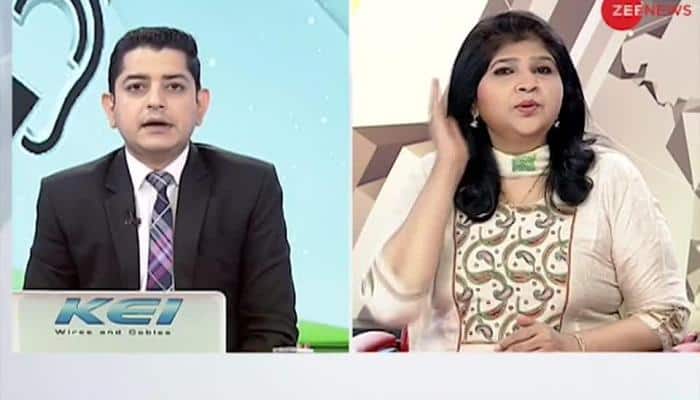 Badhir News: 'Suspense continues on who will form government in Meghalaya'- BJP or Congress

Badhir News: This is a special segment of Zee News for hearing impaired which brings to you latest updates. 'Suspense continues on who will form government in Meghalaya'- BJP or Congress. 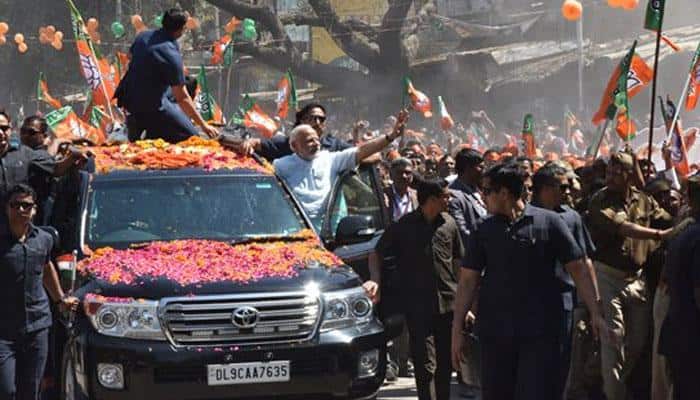 LIVE: Grand road show of PM Narendra Modi in Delhi at 4.30 PM ahead of BJP Parliamentary Board meet

The Bharatiya Janata Party (BJP) Parliamentary Board will meet on Sunday in New Delhi to decide the names of the Chief Ministers in the states where it has got the majority to from the government. Here are all the LIVE updates:- 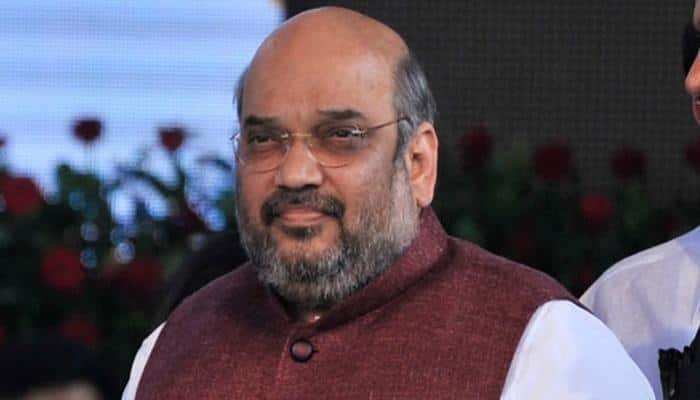 Gujarat MLAs to decide next CM, Amit Shah not in contention: BJP

BJP Parliamentary Board meet was held at PM Narendra Modi's official residence on Wednesday to finalise on the next Gujarat CM. ​Know details of the meet. 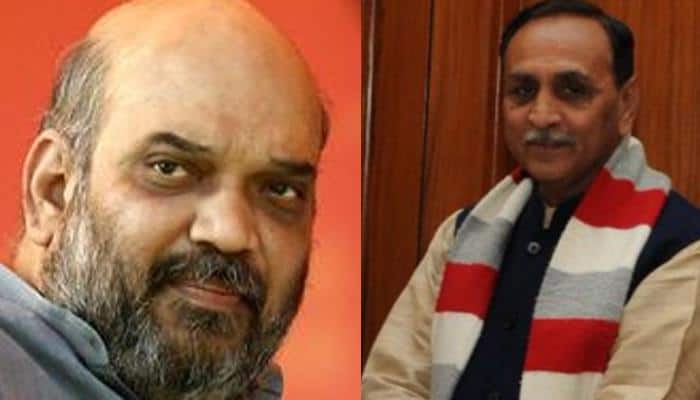 It seems Gujarat BJP chief Vijay Rupani is all set to become the next chief minister of Gujarat. BJP parliamentary board to decide on CM face for Bihar: Shahanwaz Hussain

Fending off persistent queries from various quarters about its chief ministerial face for the crucial Bihar Assembly polls, senior BJP leader Syed Shahanwaz Hussain today said the party's Parliamentary Board will take a call on the issue. 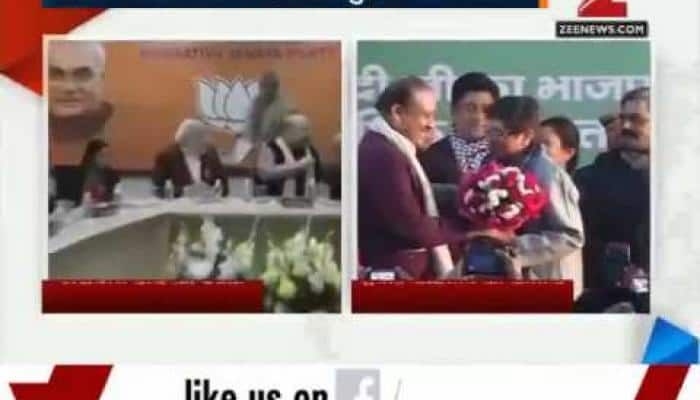 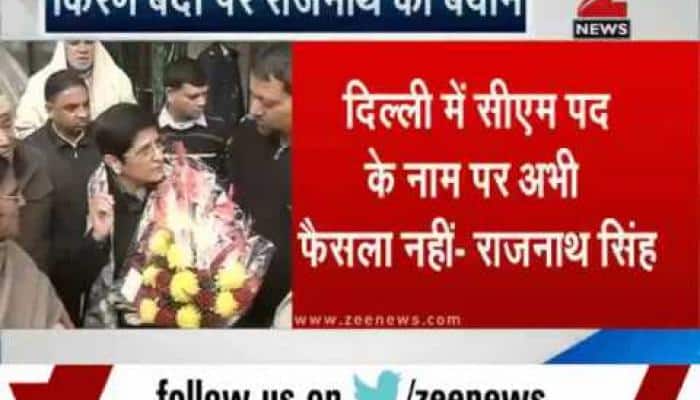 BJP has not taken any decision on its chief ministerial candidate for Delhi, Home Minister Rajnath Singh today said amid speculation that former IPS officer Kiran Bedi would be projected for the to 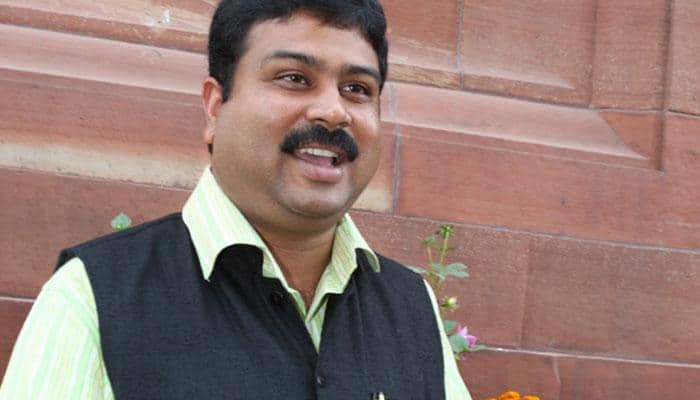 BJP parliamentary board to decide on Jharkhand CM candidate tomorrow

Ranchi: The parliamentary board of the Bharatiya Janata Party (BJP) is scheduled to meet tomorrow to decide who will lead its government in Jharkhand as trends on Tuesday suggested that the party is all set to win a big mandate in the JMM-ruled tribal state. 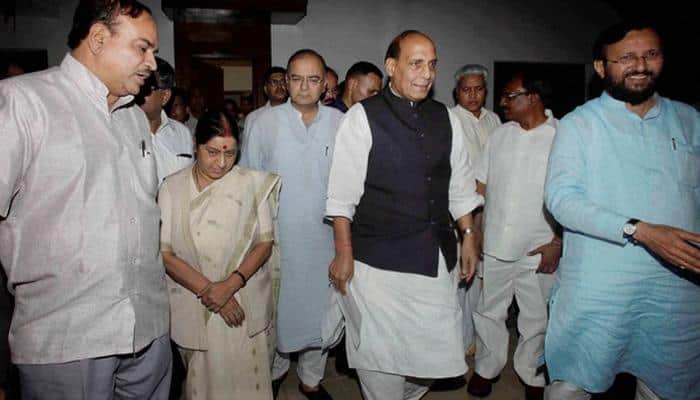 Bharatiya Janata Party MPs, who have not yet declared their assets, have again been advised to do so.

After reports were out that the BJP made big changes in its parliamentary board's leadership while dropping names of party patriarchs Atal Bihari Vajpayee, LK Advani and Murli Manohar Joshi, the party's national spokesperson Shahnawaz Hussain on Tuesday clarified that the party veterans will be part of Marg Darshan Mandal.

An era of responsibility has begun: Narendra Modi

Days before he takes oath as India`s next prime minister, Narendra Modi said Tuesday after being elected leader of the BJP parliamentary party that an era of responsibility had begun.

BJP Parliamentary Board, the highest decision-making body of the party, met on Saturday for the first time after the landslide victory in the Lok Sabha elections.