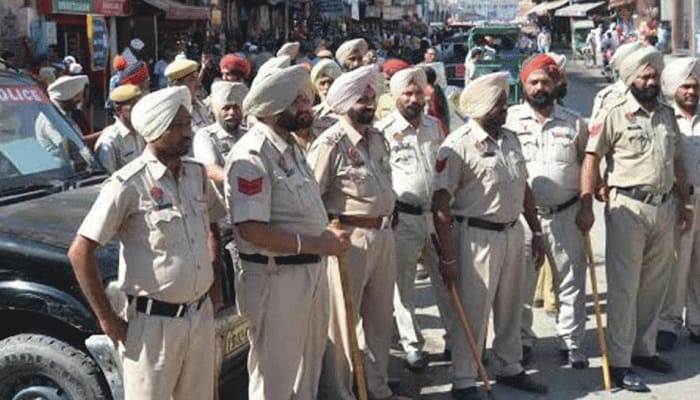 The incident occurred when the cops stopped the vehicle of Nihang Sikhs at the check point outside the Patiala wholesale vegetable market. 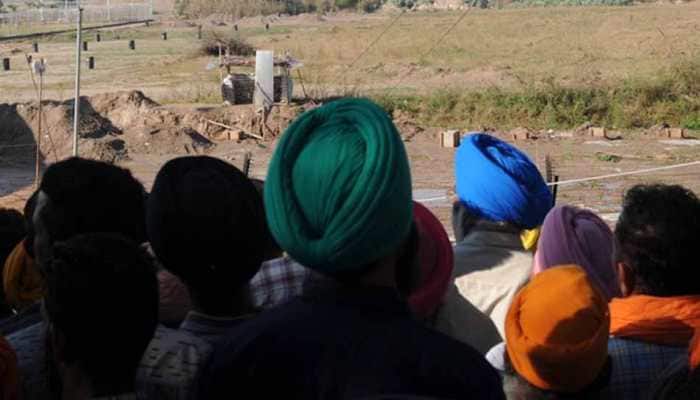 Speaking on Monday, the Chief Superintendent of Police Stephen Clayman said that those arrested and the victims knew each other. “We believe the groups involved are members of the Sikh community,” the Guardian quoted him. 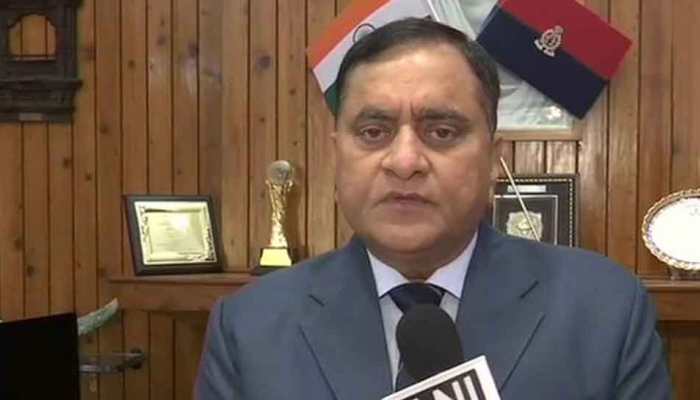 The Uttar Pradesh DGP said that police officer and civil administration officials is reaching out to community member and their leaders requesting them to cooperate in maintaining law and order. 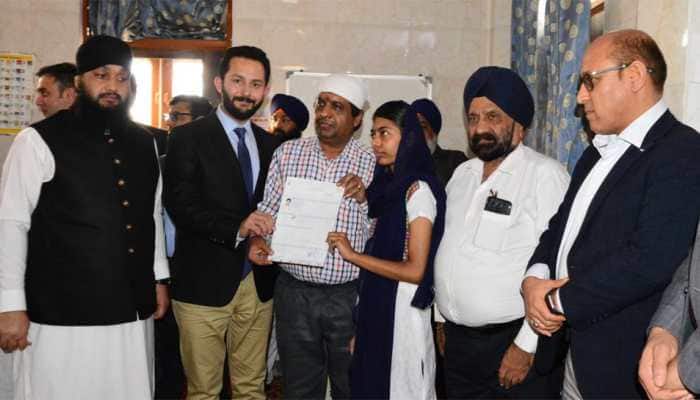 No visa will be required by Afghan origin Hindus and Sikhs citizens living in India to travel to Afghanistan as the country has granted long-term permits and national identification cards even if the citizens have taken an Indian passport. 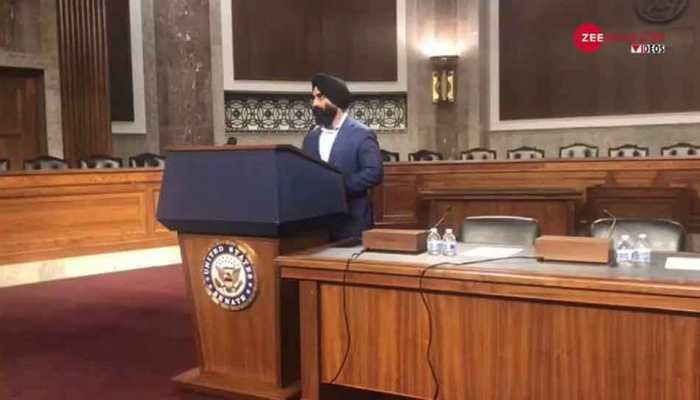 To commemorate the 550th birth anniversary of Guru Nanak Dev, a granthi Giani Sukhvinder Singh performed a Sikh prayer for the first time at the opening ceremony of the US Congress from the Senate's side. The prayer is seen as a move to strengthen interfaith dialogue. 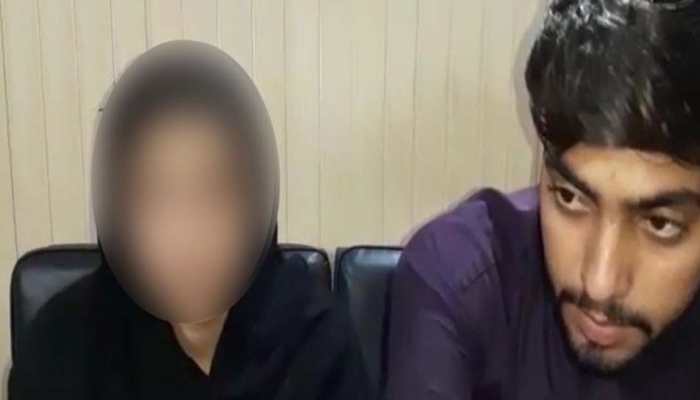 Activists of Bajrang Dal Hindustan on Sunday set fire to the effigy of Pakistan Prime Minister Imran Khan in Amritsar and called for solidarity between Hindu and Sikhs to protest against the continued lack of action by the Pakistani government on the abduction of the Sikh girl, who was forcibly converted and then married to a Muslim man, in Lahore. 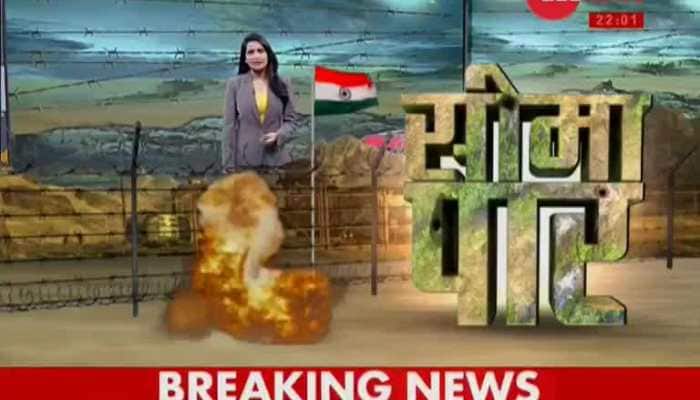 Seema Paar: How Sikhs and other minorities in Pakistan face clear and present danger

At a time when Sikhs worldwide are celebrating the 550th birth anniversary of Baba Guru Nanak, Pakistan has failed miserably in ensuring and guaranteeing the safety of the community living in the country. Watch this video to know more. 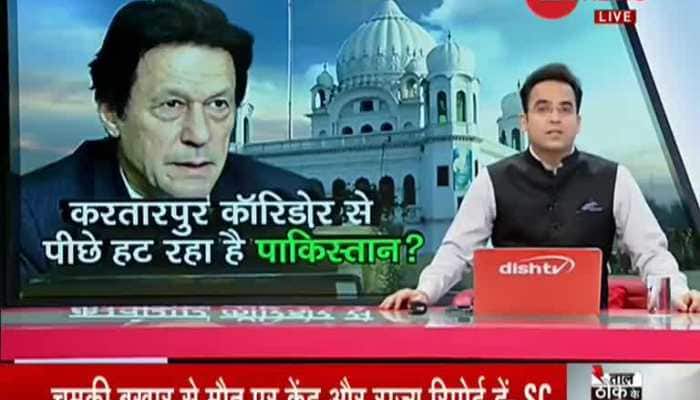 Watch Debate: Pakistan's conditions on the faith of Sikhs, Why?

This segment of Zee News brings to you discussion on concurrent issues. Today's topic for debate is - Pakistan's conditions on the faith of Sikhs, Why? Watch this video to know more. 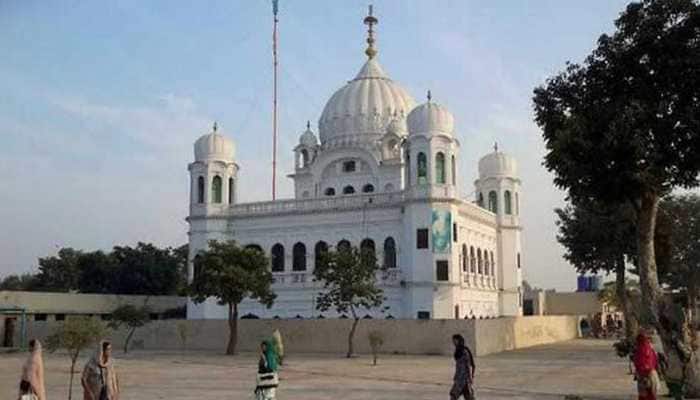 1496 was the year when the founder of Sikhism and the first of the 10 gurus, Guru Nanak Dev was born. 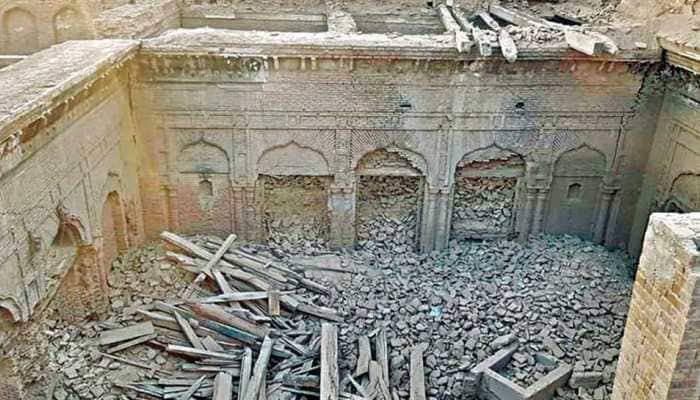 The Guru Nanak Palace was constructed over four centuries ago in Bathanwala village on New Lahore Road. 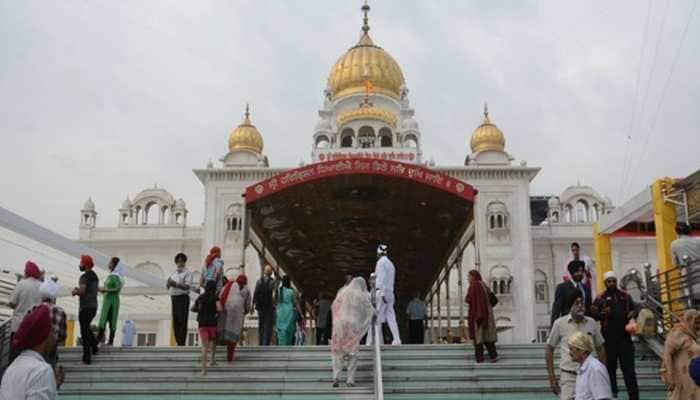 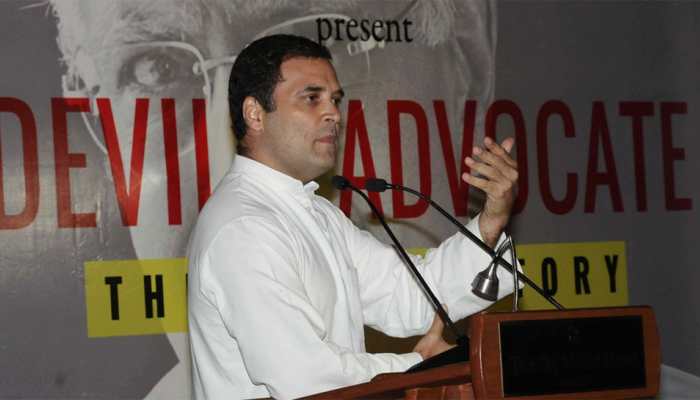 Rahul should apologise for the heinous crime in front of Akal Takht at Golden Temple in Amritsar, demanded BJP. 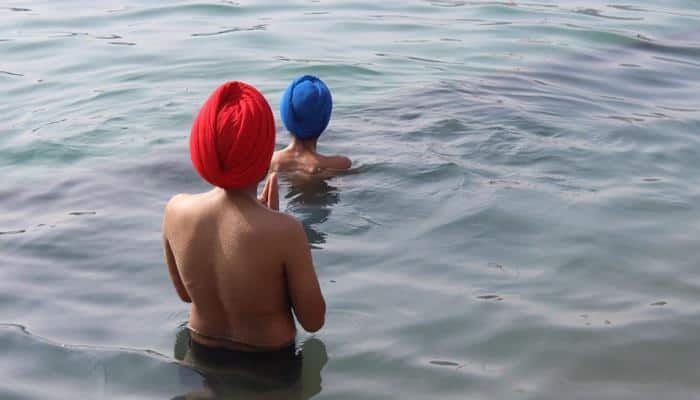 A delegation of Shiromani Akali Dal (SAD) members will meet Pakistan High Commission officials at on Wednesday evening to discuss the issue of forcible conversion of Sikhs in Pakistan. 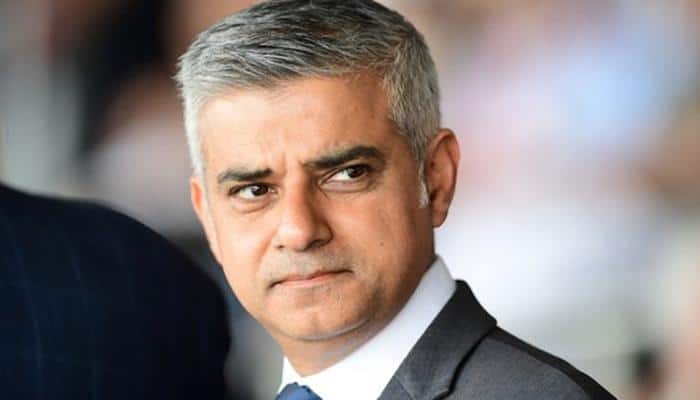 Khan called the 1919 massacre one of the most horrific events in Indian history. 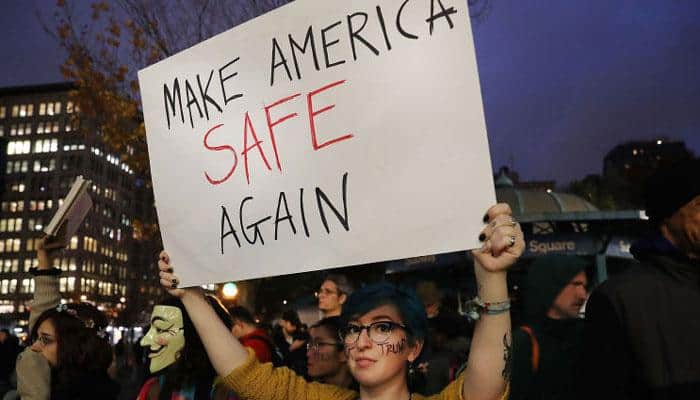 Over 6000 hate crimes recorded against Hindus, Sikhs in US: FBI

The United States witnessed more hate crimes in 2016 than the previous year, with an increase of 4.6 percent from 2015, new FBI data showed. 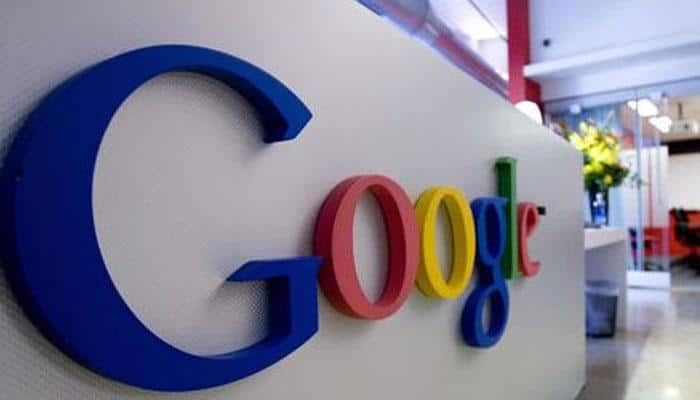 According to ANI, accused Sakshi Bhardwaj had posted the videos online.

The government has lifted the ban on more than 100 Sikhs, blacklisted after the outbreak of militancy in Punjab.

In response to the demand of Assamese Sikhs, the state government on Tuesday reportedly agreed to accord "micro minority status" to the community.

Sikh religious leaders and community members demanded action against those responsible for spreading the derogatory video clip on social media.

Remember actress Rimi Sen? She looks unrecognisable in her latest pics on Instagram – Check out!